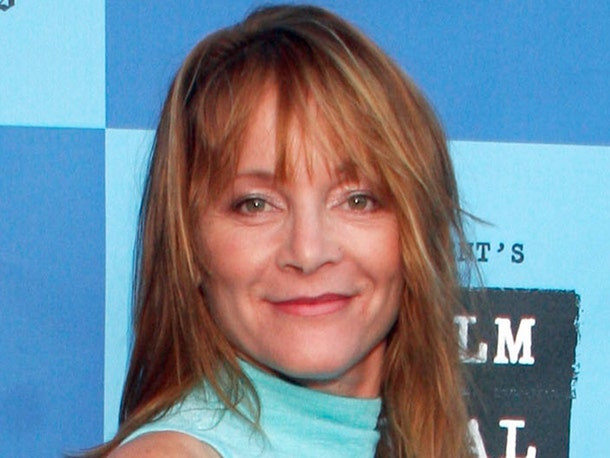 Actress Mary Mara has drowned in the St. Lawrence River while swimming, according to New York State Police.

The “Ray Donovan” actress was discovered Sunday morning, June 26, in the town of Cape Vincent.

Troopers responded to a call for a possible drowning in the river at around 8 AM and when they arrived, they found her body in the water.

Officials say she had been visiting her sister and jumped in the River for exercise, TMZ reports.

The preliminary investigation showed no signs of foul play.

Her body was taken to the Jefferson County Medical Examiner’s Office for an autopsy.

Mary Mara appeared in 20 movies and 40 TV shows, including ER, NYPD Blue, Law and Order and Lost. She also starred in Mr. Saturday Night, The Hard Way, and Love Potion #9.

Read Kate Henshaw’s Birthday Message To Herself As She Clocks 44...