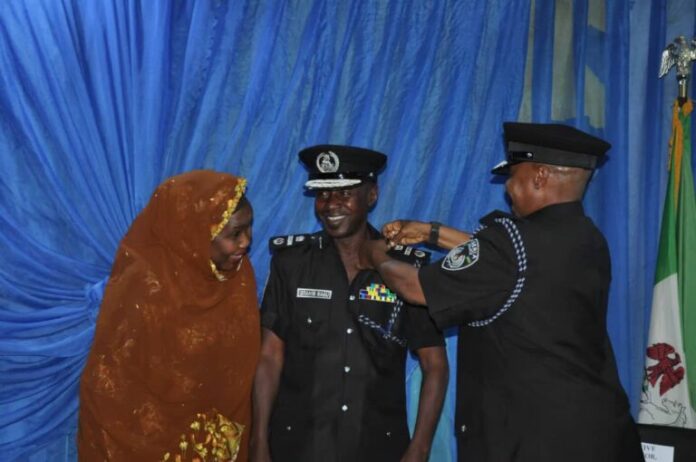 TSB NEWS report that Ibrahim Magu, former acting chairman of the Economic and Financial Crimes Commission (EFCC), has been decorated as an assistant inspector-general of police (AIG).

The police service commission (PSC) had confirmed the promotion in May. 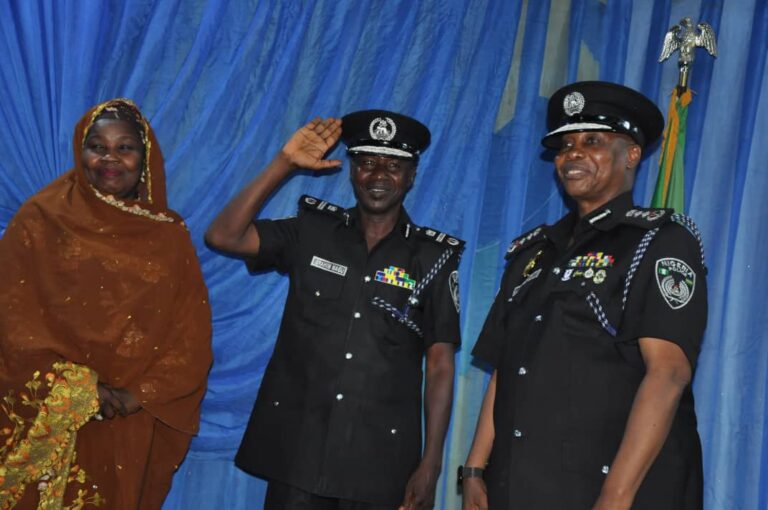 Usman Baba, inspector-general of Police (IGP), decorated the former anti-corruption czar at the police headquarters in Abuja, with Magu’s wife in attendance.

The development comes amid Magu’s expected retirement from the Nigeria Police Force (NPF), having clocked the mandatory retirement age of 60 on May 5. 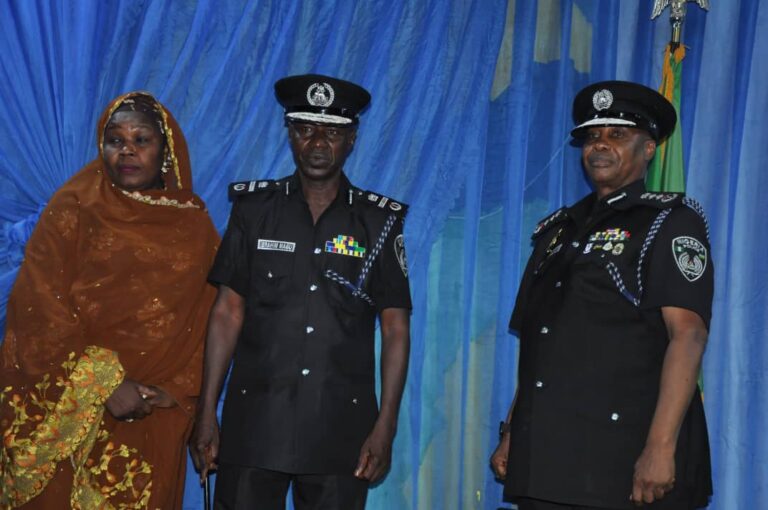 In July 2020, Magu was suspended as acting chairman of EFCC — after he appeared before a panel probing allegations of gross misconduct.

Below are more photos of Magu’s decoration as AIG. 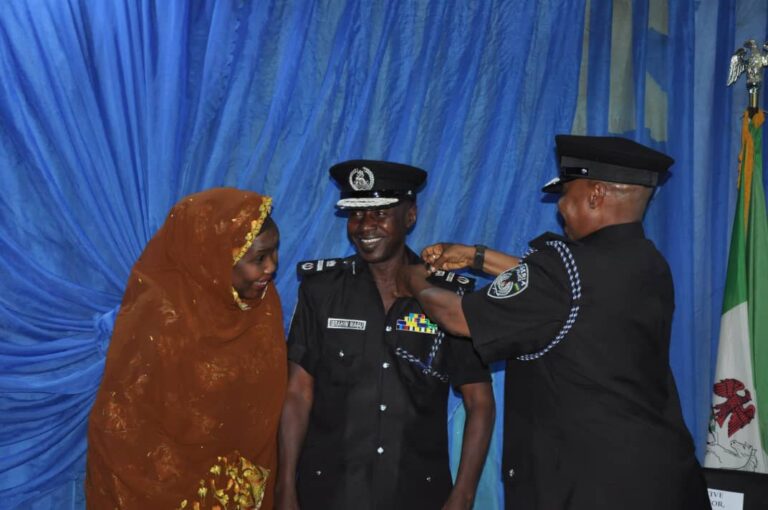 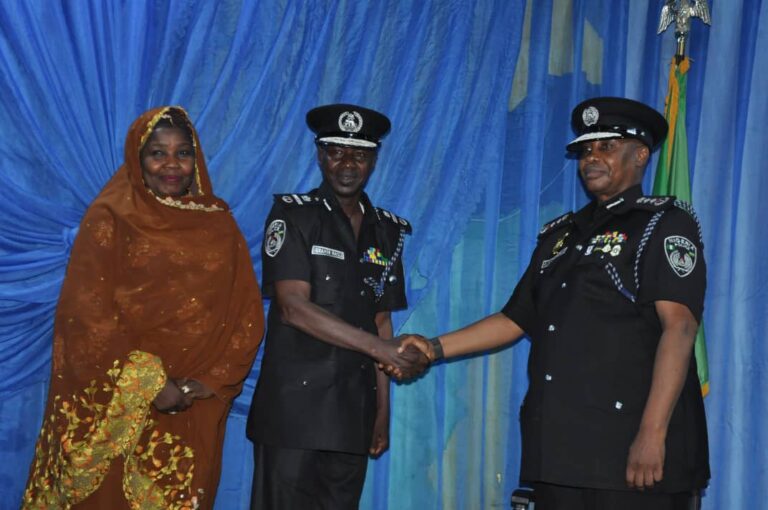 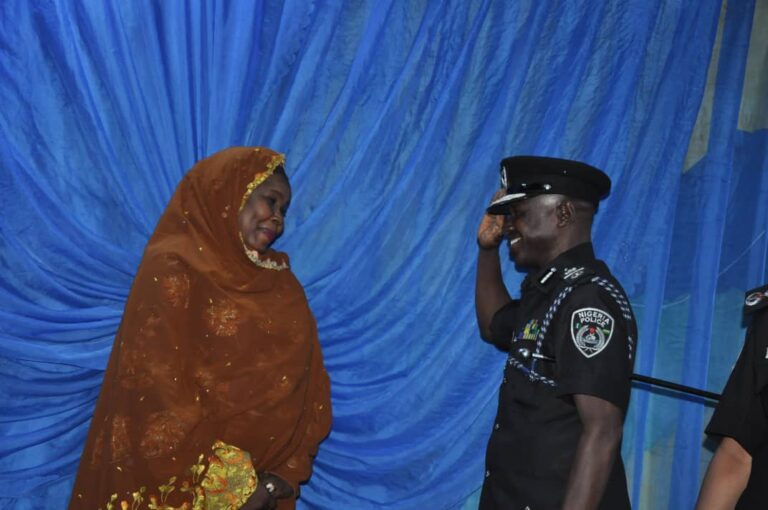 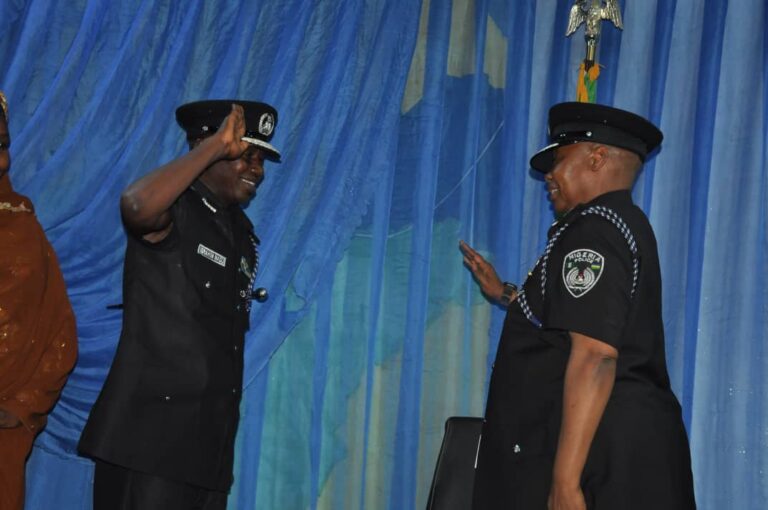