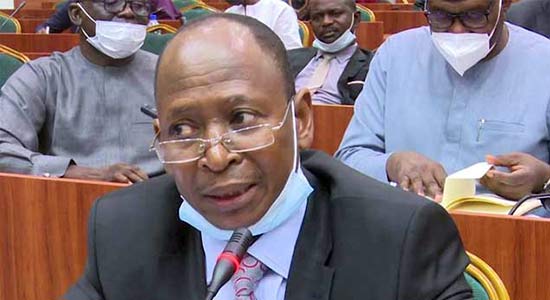 TSB NEWS reports that The suspended Accountant-General of the Federation, Ahmed Idris, has been released by the Economic and Financial Crimes Commission after he was arrested for his alleged involvement in a N174 billion fraud.

Idris was released on bail from the custody of the anti-graft agency on Wednesday night in Abuja and has since been reunited with his family.

The EFCC spokesperson, Wilson Uwujaren, confirmed this to newsmen this morning.

“The suspended Accountant-General is out on bail. He was released last night,” Uwujaren said.

How I lied to #BBNaija organizers about self harming – Angel