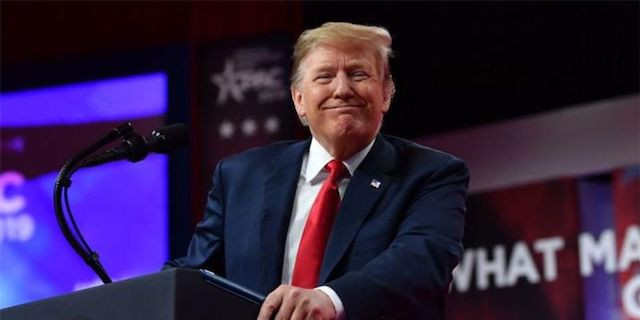 Former President Donald Trump paid respects to his first wife, Ivana Trump, joining their three children Wednesday at a funeral Mass for the 1980s style icon and businesswoman who helped her husband build an empire that launched him to the presidency.

Tiffany Trump, the daughter of the former president and his second wife, Marla Maples, also attended the service. AP.

Melinda Gates was reportedly meeting with divorce lawyers since 2019 to...