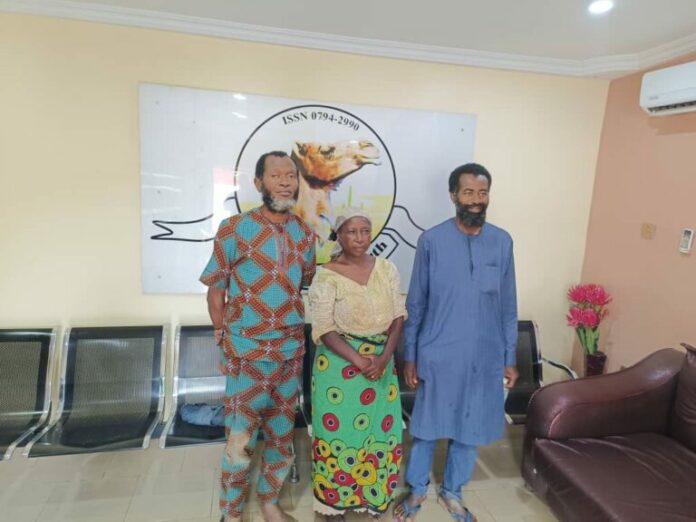 Four persons abducted during an attack on a train in Kaduna have been released from captivity.

The passengers, who were among dozens of persons kidnapped on March 28, were freed on Monday.

Tukur Mamu (aide to Ahmad Gumi, Islamic cleric) who has been involved in negotiations for the release of the captives, confirmed the development.

The development comes hours after a video of the captives being flogged surfaced.

The video, which went viral on social media platforms, showed the abductors flogging some of the captives, and threatening to abduct President Muhammadu Buhari and Nasir el-Rufai, governor of Kaduna.

Some of the victims, who spoke on in the video, accused the federal government of not doing enough to secure their release, and also appealed for the intervention of the international community.

However, the presidency had said security forces were making efforts to ensure the safe release of the victims.

With the release of the four persons, more than 30 persons are said to still be in captivity.

So far, more than 20 persons have been freed, with some of them said to have paid millions of naira as ransom.