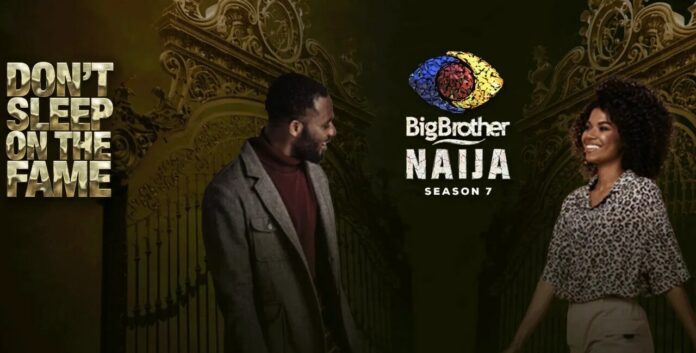 How to watch 7th season of BBNaija as show premieres tomorrow

The biggest and most popular reality TV show in Nigeria, Big Brother Naija kicks off on Saturday, July 23, 2022.

Just like the last season ‘Shine Ya Eye’ this year’s edition of the reality TV show is billed to launch on two days; Saturday, July 23, and Sunday, July, 24.

Last season saw the male housemates arriving a day before their female counterparts. It is not clear if this season will see a repeat of the arrival of the housemates.

The premiere will be aired across all Africa Magic and BBNaija channels on DStv and GOtv.

This year’s season of the show will be hosted by media personality, Ebuka Obi-Uchendu.

This year’s BBNaija edition will see a lucky Nigerian take home N100 million worth of prizes, the biggest in the show’s history.

Season seven will also spot some pre-Covid elements including the return of the fan-favorite ‘Ninjas’ and a live studio audience.

It’s set to be a winning season for BBNaija fans as the organisers confirmed a promo that would see 30 fans win N1 million each.

‘Rattlesnake’, and ‘The Milkmaid’ win big at 2021 BON Awards