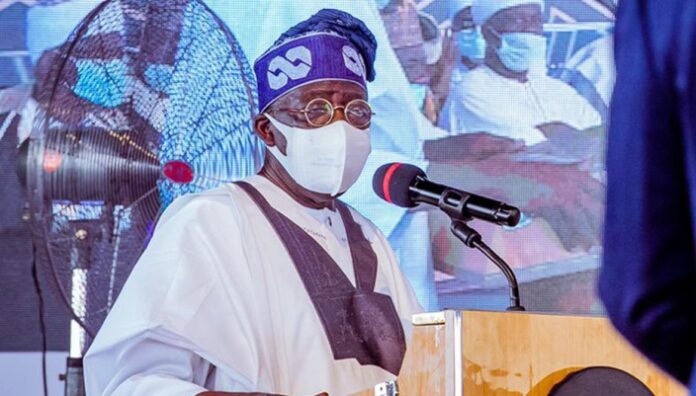 Tinubu’s action followed the withdrawal of his running mate, Ibrahim Kabir Masari from the race.

As earlier reported, the APC candidate announced the choice of Shettima on Sunday in Daura, Katsina state shortly after paying a Sallah homage on President Muhammadu Buhari.

Senator Shettima is former Governor of Borno State and a close associate of Tinubu who has been a staunch supporter and campaigner for the choice of Tinubu as the next President of Nigeria, said Bayo Onanuga, Director, Media and Communication, Tinubu Campaign Organization.

“He toured many states with Tinubu since December 2021 where he addressed party delegates and mobilized support for the former Governor of Lagos State”, he added.

Photo of Linda Ikeji with her family