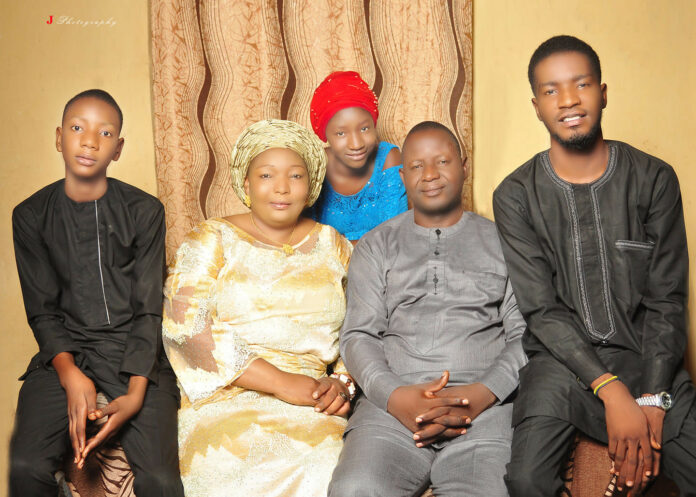 The daughter of an Adamawa pastor, Daniel Umaru kidnapped the day her father was shot and two brothers murdered, has been released.

TSB gathered on Sunday that 13-year-old Ijagla was released on Saturday as her two brothers who were shot dead by the gunmen who also shot her father and took her away, were being buried.

Pastor Umaru’s daughter got her freedom after “a huge ransom” was paid to the kidnappers, according to a source who did not mention the amount.

Gunmen had stormed the residence of Umaru of the ‘Eklesiya Yan’uwa A Nigeria’ (EYN); otherwise known as Church of the Brethren in Nigeria, on July 5 at Njairi, a community in Mubi Local Government Area and shot the father of the house (the pastor) and his two sons before carrying the daughter, Ijagla, away. 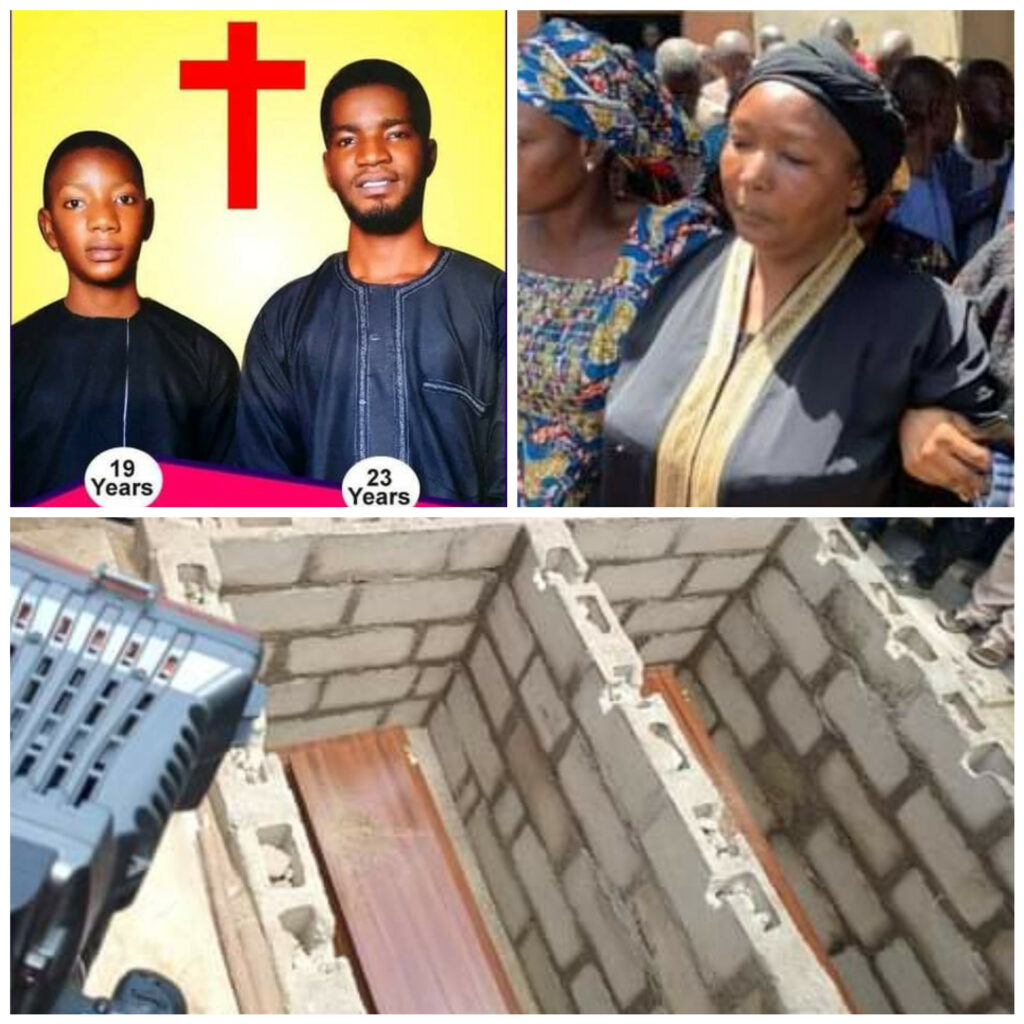 The sons died instantly, leaving the father who is now at a medical facility battling to live. The mother was seen at the burial of her sons.