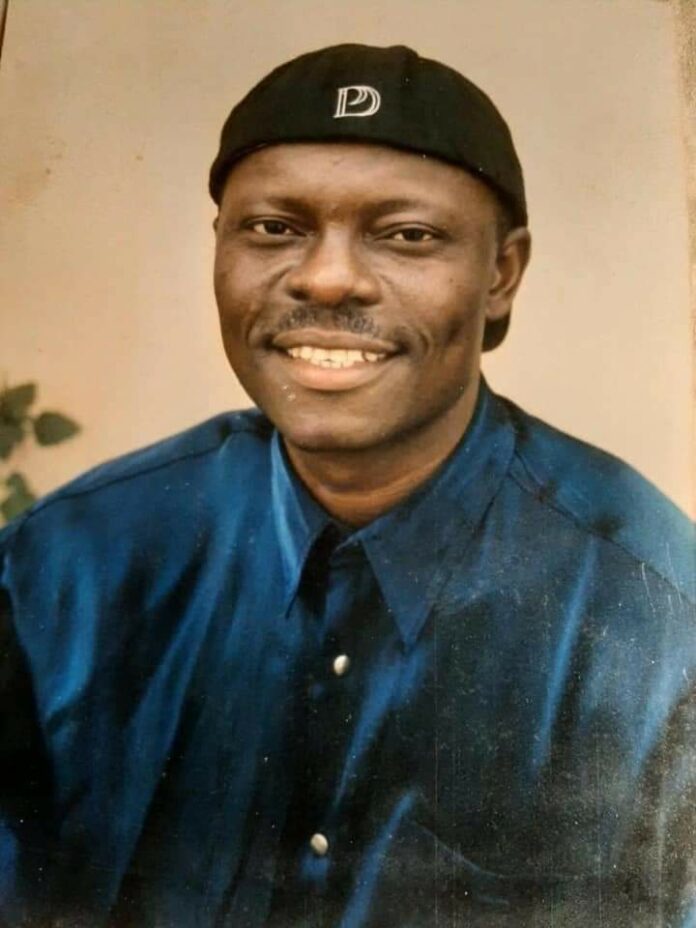 Although information about the late comic actor and singer is in the public domain, Olumide was able to sum up vital part of his legendary journey. Below is his full post.

You read that right. He died twice!

He was an ace comedian who started his career as a radio broadcaster. Born in September 1959, Gbenga hailed from Osun State.

His talent was quickly recognized and appreciated across south west Nigeria that he became popular, not only as a radio broadcaster, but also as a musician, comedian, satirist and MC. He created series of comedy skits using very funny and relatable characters with names such as “Laisi Abesupinle”, “Itu Baba Ita” and others.

Gbenga Adeboye sold hundreds of thousands of his audio and video comedy skits across Nigeria and abroad. He was a true genius with commercial success.

One thing that also stood him out was his ability to identify with the three major religions in Nigeria; and that earned him another nickname, “Alhaji-Pastor-Oluwo.” He preached peace and harmony always.

Just like General Sanni Abacha and MKO Abiola, the news about Gbenga Adeboye’s sudden death went viral almost immediately, despite not having social media at the time. According to reports, the doctors had pronounced him dead after a brief illness.

It was the trending matter on every radio station across South West with everyone mourning the demise of such a genius who had to leave earth so early.

By the next day, news went around again that Gbenga Adeboye had risen from the dead. It was hard to believe and people continued to question how true it was until he went back to the studio to record another piece of audio-satire titled “Aye Toto” which turned out to be another major commercial success.

In one of the tracks from the album, he claimed that he wasn’t allowed to get into heaven. And that he was sent back to life to come pick his bible. 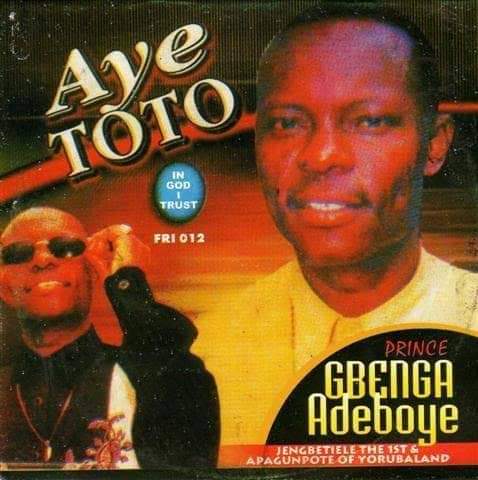 About 6 months later, on April 30th 2003, Gbenga Adeboye was pronounced dead again, but this time, he didn’t return from the dead. Perhaps, he went with his bible the second time.

There are claims that he died of kidney related ailment due to excessive drinking, but nothing was publicly confirmed as the cause of his death. 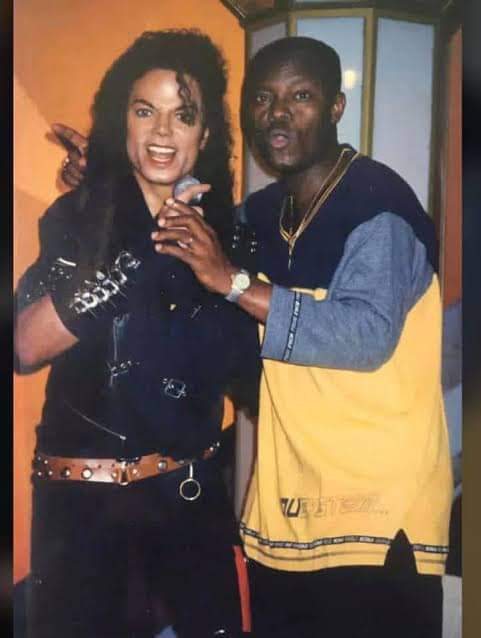 Gbenga Adeboye however remains a legend in the broadcasting space, one who revolutionized the art, and brought about some innovation to comedy and entertainment in general.