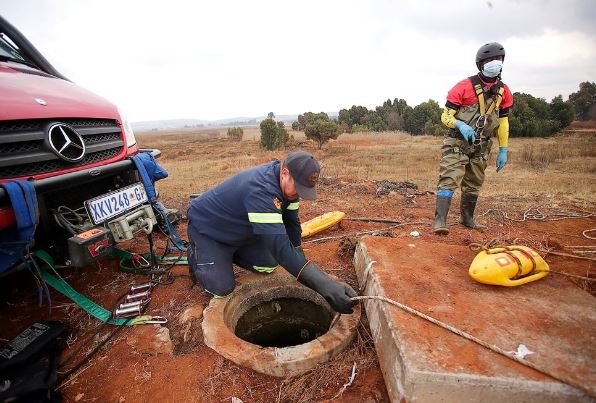 The body of missing little Khayalethu Magadla, who fell into a manhole while playing with friends in Soweto, was found near Eldorado Park Cemetery on Saturday.

The six-year-old has been missing for three weeks, after falling into the open manhole near his home in Dlamini, Soweto.

After an emotionally challenging search that lasted 21 days, the family’s plight and uncertainty has finally been put to bed. The boy’s body was found in the splitter chamber of the first manhole towards the sump situated near Eldorado Cemetery. 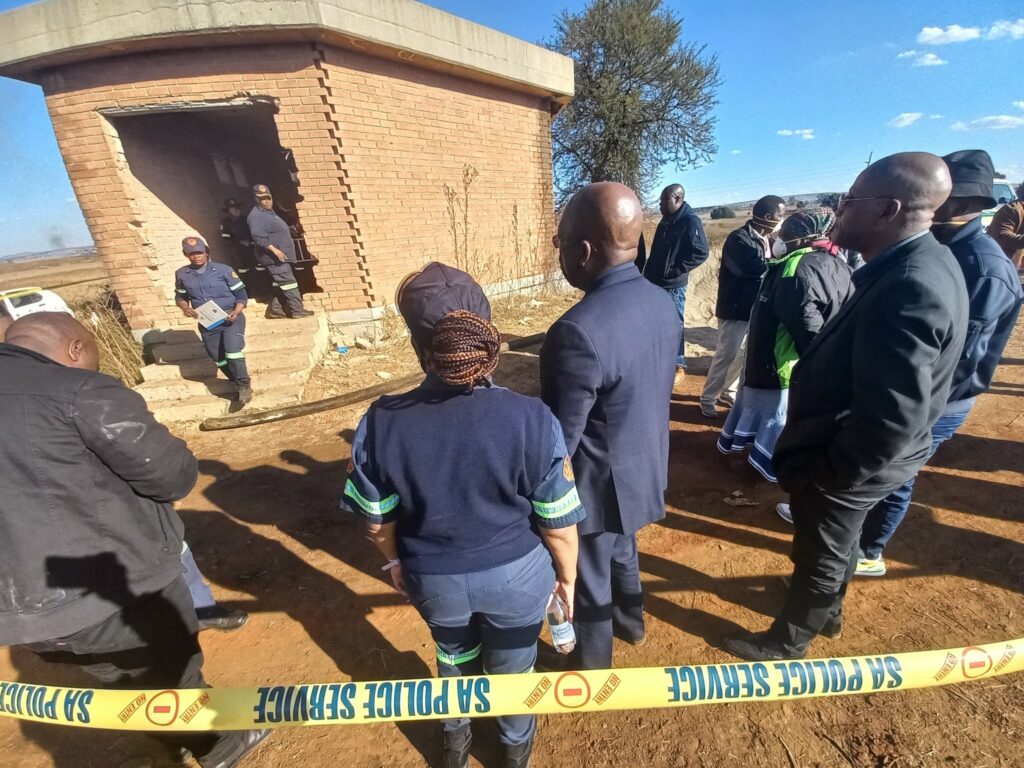 “It has been an excruciating 20 days for the family since the search began for the six-year-old boy. The EMS specialised team has consistently continued with the search throughout the challenging pipeline system.  The urban search and rescue teams have covered at least 20km from Dlamini to Eldorado Park,” said Radebe.

We are at the Klipspruit cemetery .The body of young Khaya Magadla has sadly been recovered.