Halima Abubakar, popular Nollywood actress, has opened up on her alleged affair with Apostle Johnson Suleman, and a disease she has been battling ever since.

A faceless blog page, Gistlover, had leaked information about Apostle Suleman’s affair with the actress, and how she lied about being pregnant when she was actually battling a stomach-swelling disease.

In a lengthy post, the page affirmed that Halima Abubakar’s claim of once having a child was a coverup for the health condition.

“Okay, sometimes last year we woke up one beautiful morning and Halima posted that she just gave birth , I came after her so bad that she should stop lying and she debunked immediately with videos and pictures of pregnancy and even babies, a lot of people tagged me a liar, said I am e.vil, I don’t like good things , yen yen yen.

Fast forward to some years after the truth is here, why is it that people wait for me to bring up gist before they speak up , so Halima has been bottling this Suleman pain for years until I made my findings and posted the gist before she could speak up.

According to her , after knacking Suleman for close to two years and he was sponsoring her big time, bought house for her and all, she woke up one morning and she started having that pain , that was where her woes began , she was carried everywhere and they all pointed at just one powerful person , according to them , even since the sickness started Apostle suleman stopped giving her money completely, before we know what’s going on , she started having protruding belle, the belle grew so big that it looked so much like a pregnant woman. You know in my story yesterday I told y’all how she was told that her womb got Damaged in the process of her 6months bleeding non stop, so she just thought of what to do with the belle just to cover her shame because people were beginning to ask her if she was pregnant.

She was taken to different hospitals and did test for fibroid but nothing was seen , after a while the tummy opened and a lot of things started coming out of the tummy, then the tummy started reducing , it was in that process she announced to the world that she gave birth and had to pay for a baby just so people won’t question her,few months after the baby saga the stomach started growing again , it goes on and off now , this is a man of God,” the page stated. 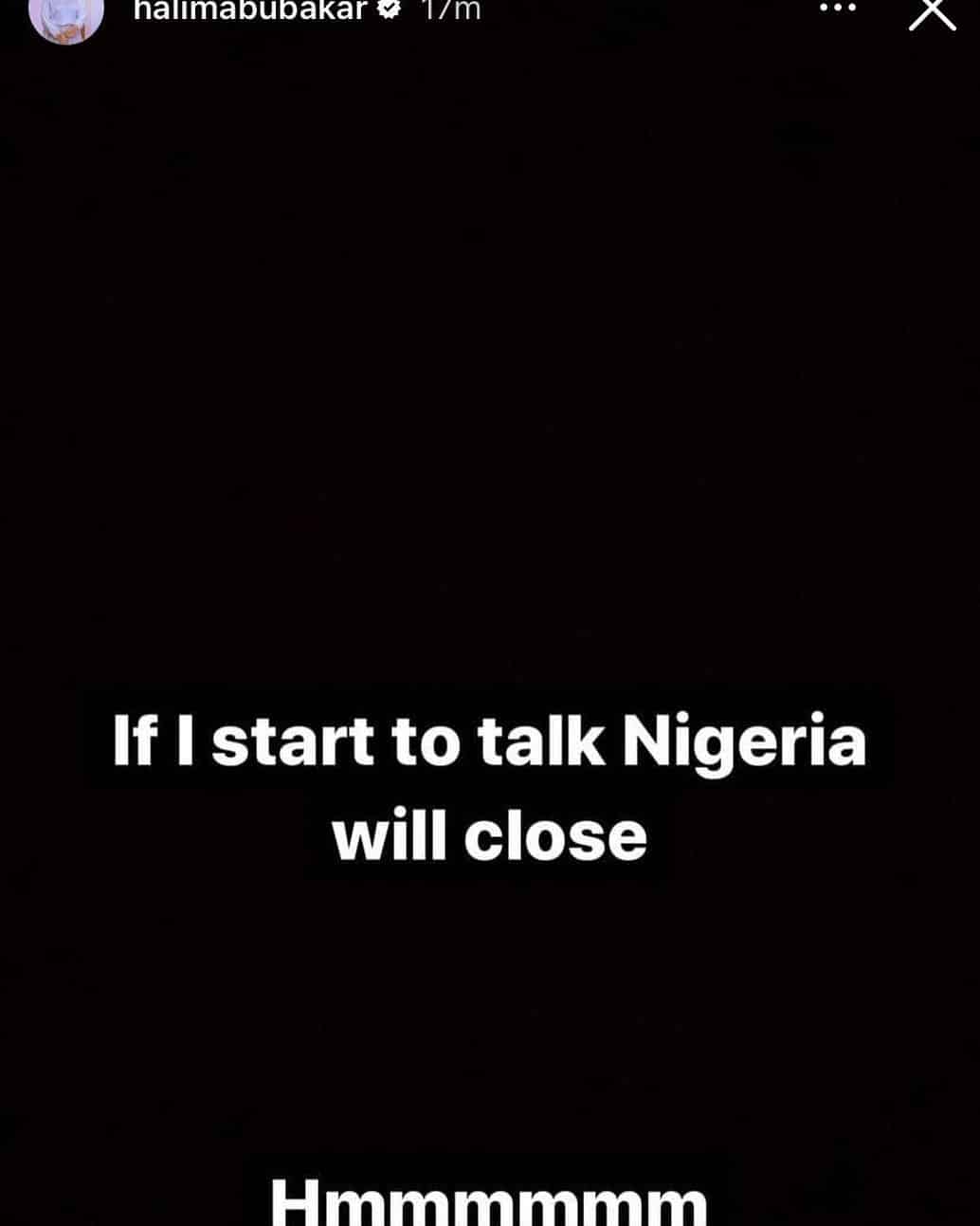 Nigerian Woman Weds Mannequin To Represent Husband ‘In The Abroad’