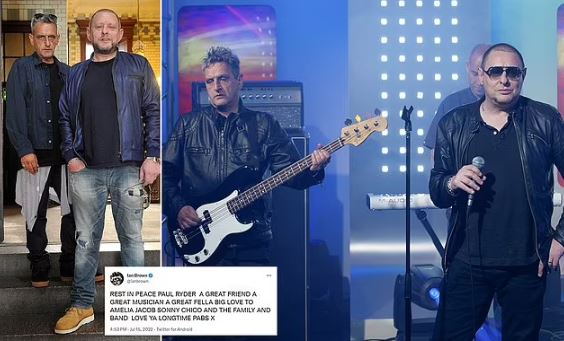 The musician was found dead on Friday just hours before the band were due to play at Kubix Festival in Sunderland.

Shaun, 59, and Paul were the original founders of The Happy Mondays that first formed in Salford in 1980.

The group were a key part of the ‘Madchester’ scene and were hugely popular in the 1980s and 90s. 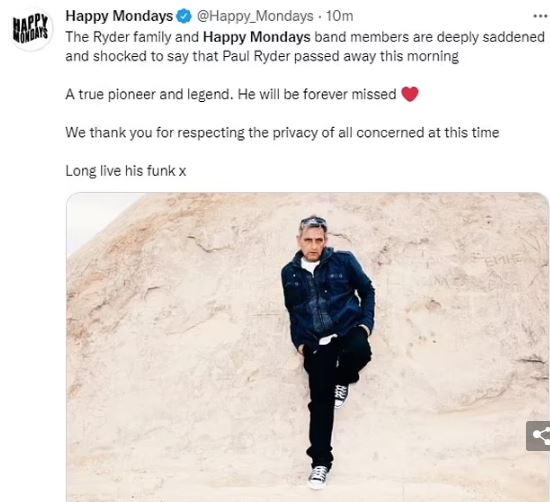 Many of Happy Mondays’ contemporaries and fans paid tribute to the ‘legend’ bassist Paul.

‘A lovely man – respectful & charming. When they got back together I remember seeing them play & he looked so happy. And they needed him back so much, he gave them soul & passion. RIP mate.’

‘A true pioneer and legend. He will be forever missed. We thank you for respecting the privacy of all concerned at this time.’

See the beautiful woman, Alice Liman who died 5 weeks to...