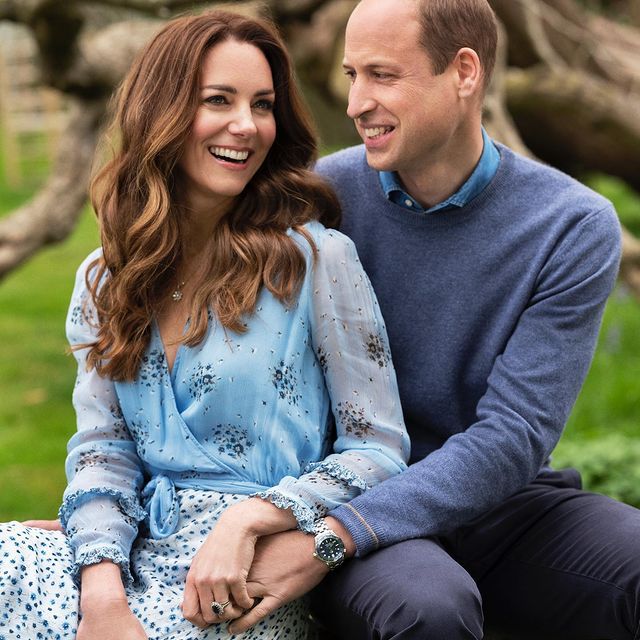 The post, however, doesn’t name Prince William. However, the tidbits are pointing toward him and his marital discord following his alleged affair with Rose Hanbury, a long-time friend, who is Marchioness of Cholmondeley. The anonymous post from an account named Deuxmoi on Instagram shares a scandalous story about Prince William and his extramarital affair.

The post further alleged that Prince William’s wife does not mind the affair and prefers her husband to satiate his sexual desires from elsewhere, as long as things don’t get emotional, which was the case with the last affair.