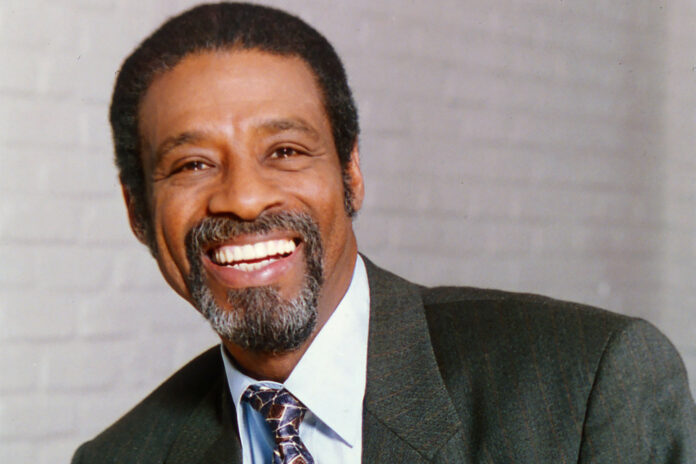 American television and stage actor, Taurean Blacque, best known for his role as Detective Neal Washington on the series Hill Street Blues, has died at the age of 82.

The actor’s family confirmed to Deadline that Blacque died on Thursday, July 21, in Atlanta following a brief illness.

Rodney Middleton, his son, confirmed the news on Facebook, writing in a post: “”Thank you all for your prayers, calls, and texts to me and my family. My father pass[ed] away today At 2:52 pm est.”

Born Herbert Middleton Jr., Blacque’s work as an actor would begin in the 1970s in television and continue for the next five decades.

Though his first performance where with the Negro Ensemble Company in New York, Blacque would blossom as a character actor and guest star on television. His first appearance was on the TV series What’s Happening!!, followed by stints on Sanford and Son, Wonderbug, The Tony Randall Show, Charlie’s Angels, The Bob Newhart Show, Taxi, and Good Times.

Blacque’s performance as Detective Neal Washington across all seven seasons of Hill Street Blues would make him a household name though, and even earn him a Primetime Emmy nomination for his work in the series.

“I knew it was going to be successful just from reading the pilot. But not this big,” Blacque previously said in an interview with Playboy about the series (H/T HillStreetBlues.net). “I made a right turn on red one night, and this cop came over and said, ‘You went through the red light.’ I said, ‘I’m sorry, officer, but I didn’t go through red.’ He said, ‘You son of a b-tch, don’t tell me you didn’t go through the red light.’ And then he got a look at me, saw my Hill Street parking pass and said, ‘Who are you? Who do you play?’ I told him, and his whole attitude changed. His closing remark was, ‘You tell that public defender we sure love her.’ If it had happened to an ordinary citizen, he’d have gotten whipped upside the head for talking back.”

In addition to his career, which also included appearances in feature films like Rocky II, The Hunter, Oliver & Company, and DeepStar Six, Blacque was also known for being a public face for adoption advocacy. According to The AP, Blacque had two biological children but adopted eleven others. In 1989, then President George H.W. Bush asked Blacque to “become the national spokesperson for adoption.”

See The Hilarious Captions To This Photo Of 2face & Annie...