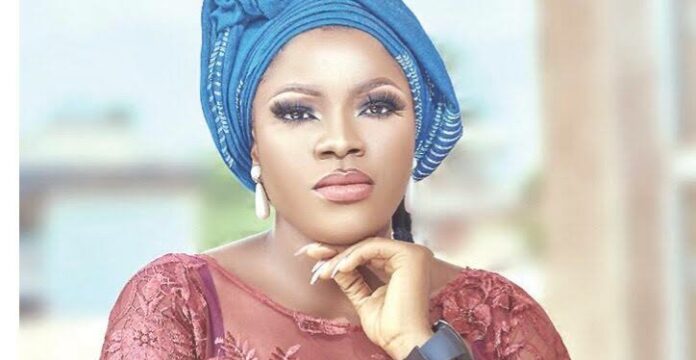 Veronica died in hotel room after meeting with an unknown politician in Benue State.

It was learnt that the lady came with the unknown politician to the hotel in a romantic style. They went to the beer parlour and drank to satisfaction before moving to their hotel room.

Normally, the hotel cleaners goes on routine sweeping and cleaning every morning and when they got to the room where the lady and unknown politician lodged. They discovered that only the lady was sleeping.

The cleaners wanted to proceed to other room for their routine cleaning, but the lady was not making any sign of been Alive.

One of the cleaners went inside and touch her to know whether she is alive, but no response. He shouted for help and upon the arrival of the hotel manager. it was confirmed that the lady has gone to the next world for over 5 hours. All attempt to get the unknown politician remain futile.

Years after her death, it’s as if only one person was...