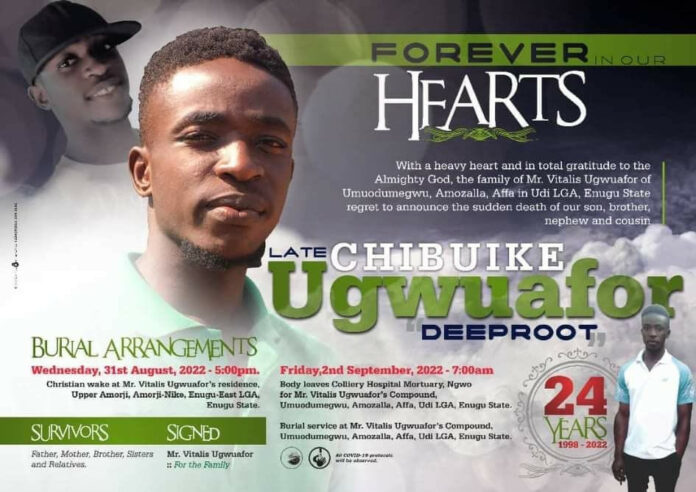 A 24-year-old man who allegedly lost his life as a result of an accidental discharge, will be laid to rest on Friday, September 2, 2022 in Udi Local Government Area of Enugu State, TSB News reports.

It was gathered that the deceased, Chibuike Ugwuafor was hit by bullet after someone accidentally fired a shot from a gun during a coronation ceremony in Imo State. 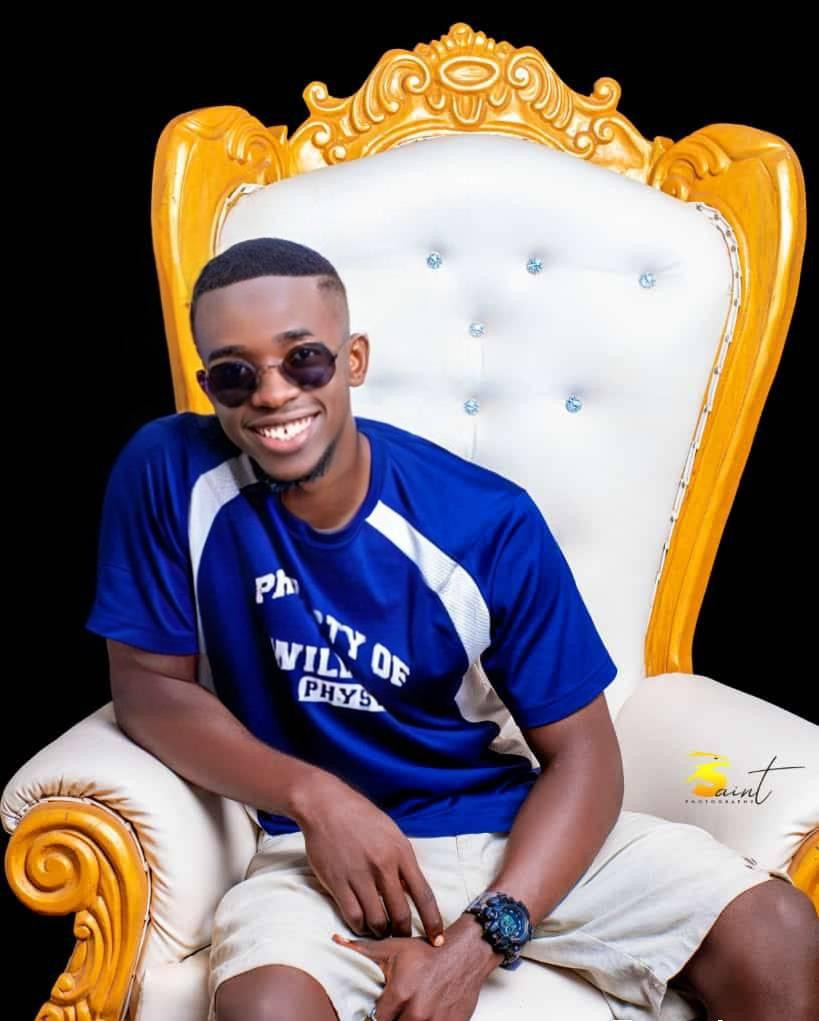