Buju started writing music when he was in junior secondary school. At the time, he called himself Drizzle but later changed his stage name to Buju.

He started out rapping and ended up joining the choir. He began performing solo at valedictory services and carried his passion to the university with time. For a while, he stopped playing music, as he kept comparing himself to other talented people and felt that they were better than him. He refined his style and got inspired by Burna Boy, Buju Banton, Damian Marley, and J Hus.

In February 2018, Buju released his first song “Catch a Vibe”. Later, he dropped his second song “A Day in Lagos “ which gave him some level of recognition on Soundcloud and Twitter. 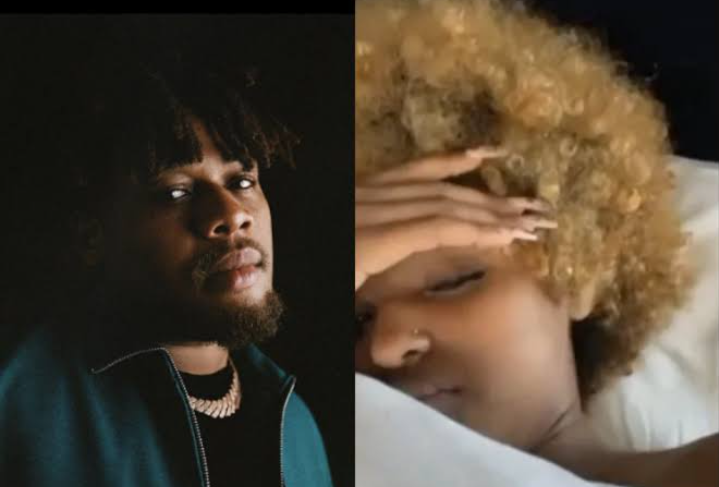 The talented Nigerian hip-hop singer, Buju who is now known as BNXN has been trending online for the past twenty four hours for alleged SexTape Video which was released by his Swedish girlfriend.

The girl shares an unclad video of Buju after having sex and also when he’s all dressed.

“I Don’t Even Know How My Life Would Have Been If...