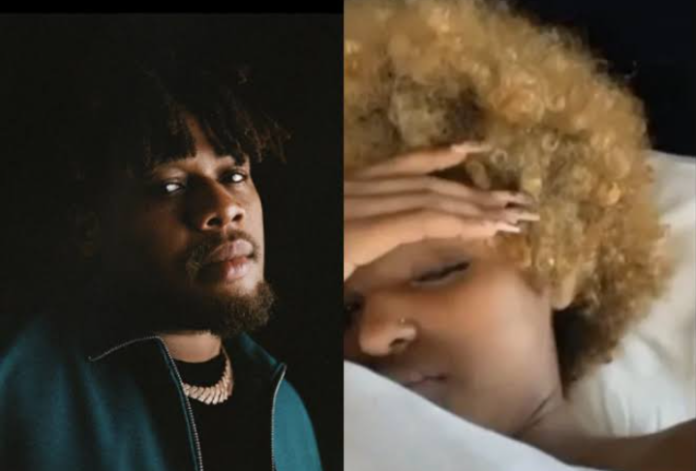 TSB News reports that fast rising singer-songwriter, BNXN (Buju) has joined the league of Nigerian top entertainers whose bedroom video has been made public.

In a video fast making the rounds online, a swedish lady alleged to be the singer’s girlfriend was seen in a bedroom with him.

Reports online, although unconfirmed, claim that the lady had taken in for the singer and had tried to disclose it to the public but Buju had allegedly silenced her.

Unverified reports also claimed that the lady shared a clip which captured the singer unclad but was deleted by her.

The alleged swedish girlfriend then posted another one which captures BNXN dressed up.

Millionaire Receives 40,000 Applications As He Searches For PA That Would...