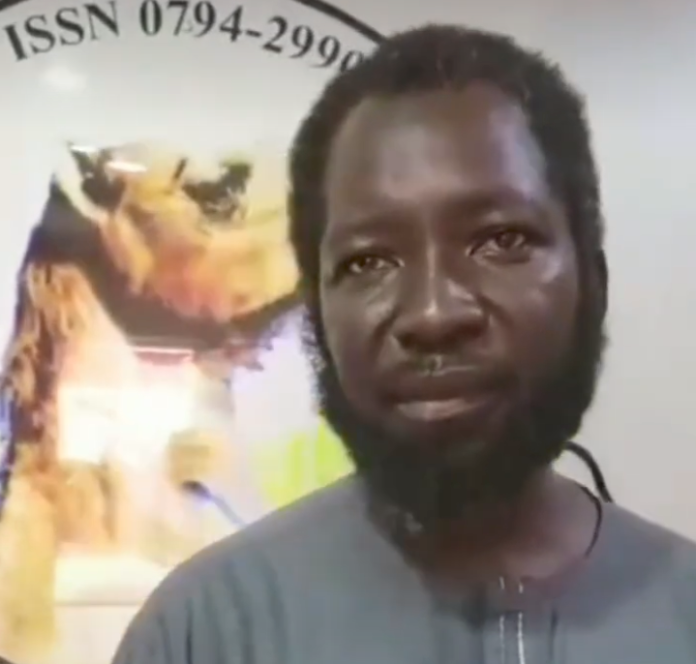 Mustapha Imam, one of the victims of the Kaduna-Abuja train attack, said he treated bandits while in captivity.

TSB NEWS had reported that five of the abducted passengers were released earlier on Tuesday.

In a video shared by Tukur Mamu, publisher of Desert Herald who had been involved in negotiations for their release, the freed passenger described his experience in the hands of the abductors as “terrible”.

“My experience is terrible. You can see, I just finished shedding tears of joy. I happy that I am free and would be reunited with my family very very soon,” he said.

“The experience I have been through in the last four months is not something that I will wish on my enemy. The situation was really terrible.

“In the last two weeks, we were okay. But for the three and a half months, we were actually very very hungry. There were days we ate once in a day.

“I was the medical doctor in the camp. I was treating captives as well as the bandits.

He called on the government to do everything possible to ensure the release of the victims still in captivity.

“I will like to call on government to take whatever necessary steps to ensure the release of the remaining people,” he added.