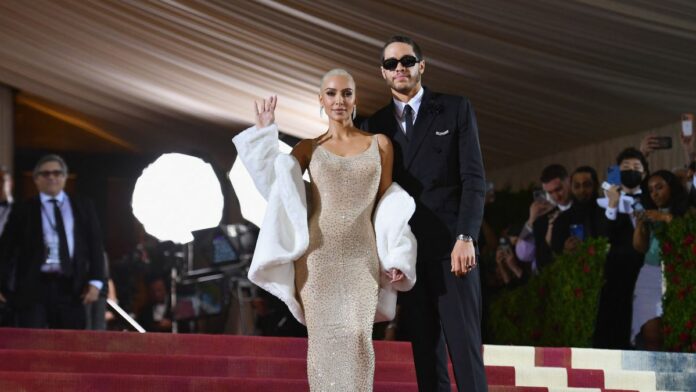 According to several reports, the couple called it quits this week.

The mother of four has been busy co-parenting with her ex-husband, Kanye West while Pete has been travelling because of his job.

Kim and Davidson first sparked relationship rumours in October 2021, after they were spotted holding hands on a rollercoaster ride, during a trip to Knott’s Scary Farm in Buena Park, California.

This was followed by another private dinner date about a week later.

However, the relationship faced several setbacks from Kim’s ex-husband, West. 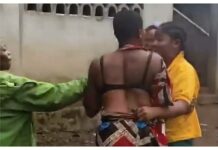