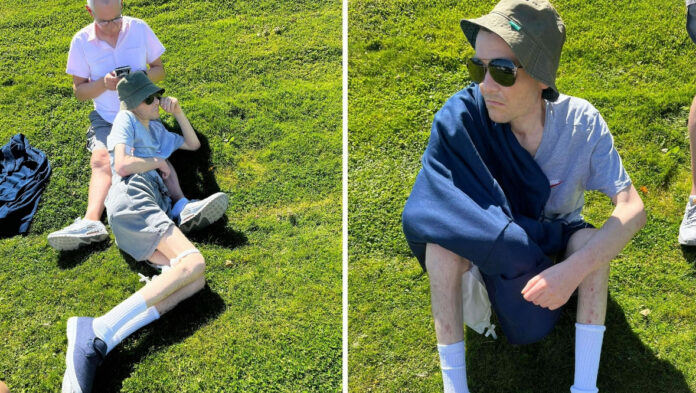 Man, Martin Weldon, dies after getting lethal dose of another patient’s medication (Photo)

A diabetic man has died in hospital in Glasgow, after allegedly receiving a lethal dose of another patient’s medication, sparking a police investigation.

35-year-old Martin Weldon was admitted to intensive care at the Queen Elizabeth University Hospital after suffering a diabetic hypoglycaemia on May 1 this year.

His complications caused a severe brain injury but despite his condition, he had started making progress, learning how to walk and talk again.

However on Saturday August 13, Martin unexpectedly died just two days after turning 36 – and now police say they are investigating.

“We lost my son Martin, after making progress in hospital he passed away due to staff negligence.

“I would like to take the time to thank his real friends and family who have been there for martin in the past few months. Funeral arrangements will follow, thanks. Myself and family would appreciate time to grieve for now.”

NHS Greater Glasgow and Clyde said it immediately notified the Procurator Fiscal and confirmed Mr Weldon’s death is the subject of a police investigation.

A spokesperson for NHS Greater Glasgow and Clyde said:

“Our thoughts and deepest condolences are with Mr Weldon’s family and loved ones as they mourn his loss.

“After immediately notifying the Procurator Fiscal, the circumstances around Mr Weldon’s death are now subject to an ongoing police investigation.

“As such, it would be inappropriate to comment further. We continue to work with relevant authorities and remain committed to engaging with the family as investigations progress.”

Pray or elections may not hold – CAN