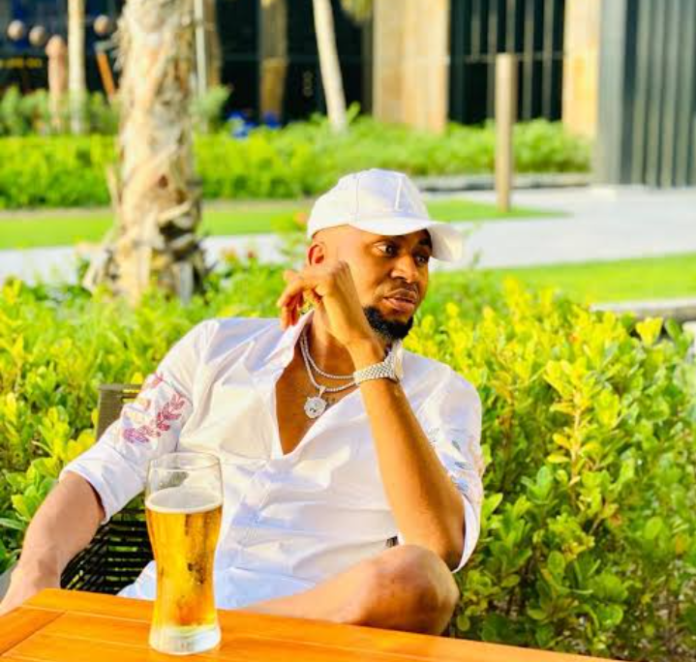 Show promoters, Baddyoosha, Olofinsniper and others arrested for fraud and drug smuggling in Dubai

Some Dubai-based Nigerian show promoters have allegedly been arrested by security operatives in UAE for alleged fraud and drug smuggling.

The suspects arrested include, Badmus Akeem aka Baddy Oosha, Milly Hussle, Obinna Anozie the CEO of ThebossDubai club and Olofin Sniper. It is alleged that their accomplices were also arrested by the security operatives.

However, there isn’t any official statement by the Dubai authorities concerning their arrest, It is reported that the arrest happened few days ago. Comments on the pages of the aforementioned indicate that the arrest actually happened. 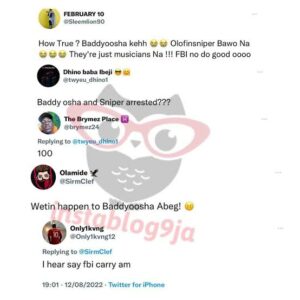 My Daughter’s Killers Must Die – 75-year-old Mother Of Woman Murdered...