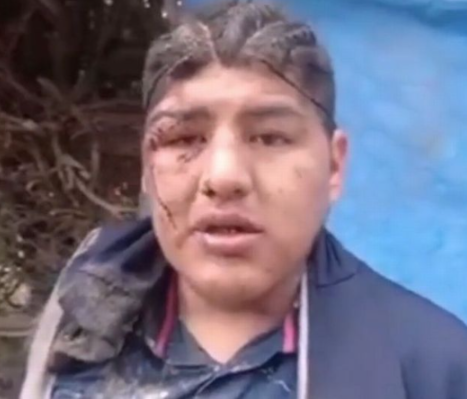 A man was buried alive after passing out at a ceremony and only became aware of his condition when he woke up to pee.

He was invited by a friend to have a few beers at the ceremony and he says he ended up being given as a sacrifice to Pachamamma, or Mother Earth.

In the middle of the night, he woke to pee and realised he was in a coffin, which he then broke and dug through sand to get out.

He told local media: “We’ve gone dancing, I’m the guide, and I don’t remember anymore. The only thing I remember is that I thought I was in my bed and I got up to go pee, and I couldn’t move anymore.

“And when I pushed the coffin I barely broke the glass and, through the glass, dirt began to enter and so I managed to get out. I have been buried.”

He broke out of the coffin and asked a nearby person for help, and he was brought to a police station. 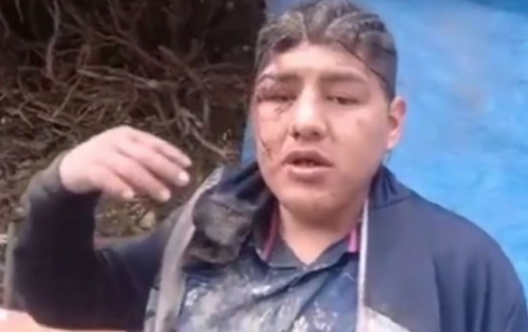 Other reports state that he was found wandering around El Alto, the second-largest city in Bolivia. He himself said that the ceremony was in Achacachi, a town on the shore of Lake Titicaca, nearly 80km north of El Alto.

Álex Magne, who found him wandering, said that Victor Hugo was covered with cement on his face and head, meaning that those who attempted to sacrifice him may have tried to bury him under cement.

To make matters worse for Álvarez, the police they reported to told him to come back when he had sobered up.

He said: “I have broken the glass, my whole hand has been hurt, I have barely gone out, but I went to the police and they told me that I am drunk. ‘You’re going to come healthy’, they told me.”