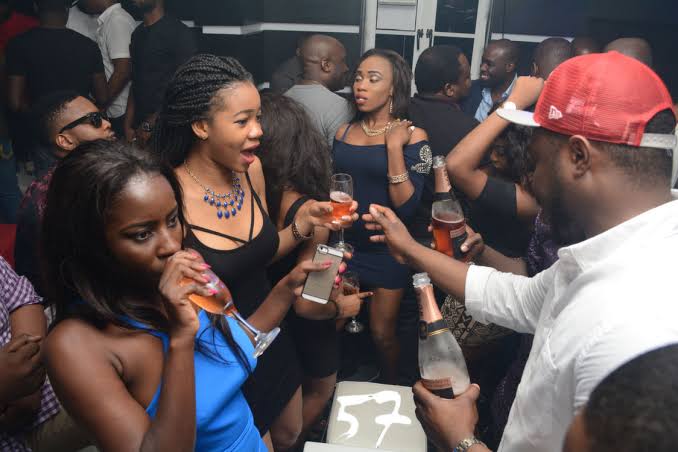 The Police Public Relations Officer (PPRO) in Lagos State, Benjamin Hundeyin, confirmed this in his verified Twitter handle monitored by the News Agency of Nigeria (NAN) on Sunday.

Mr Hundeyin said that the incident happened on Friday in the Ikorodu area of Lagos, stressing that three of his friends who were also at the party had been arrested.

The spokesman said that information received by the police in Ikorodu revealed that at about 7.30 p.m. on Friday, a distress call came that some group of Yahoo Yahoo boys brought a corpse to the Igbogbo area of Ikorodu.

“Based on the information, teams of detectives visited and photographed the scene. Three young men of ages 23 and 24 were arrested.

“The suspects claimed that the deceased allegedly smoked loud and drank codeine at a birthday party of one of their friends held at Igbogbo area of Ikorodu.

“The suspects further claimed that the deceased began gasping for breath. He was rushed to the hospital but died,” he said.

The PPRO said that the corpse was evacuated and deposited at the General Hospital, Ikorodu, for autopsy.

“Thinking of doing drugs? Have a rethink as nothing fruitful emanates from it.

“Investigation into the case has commenced,” he said.