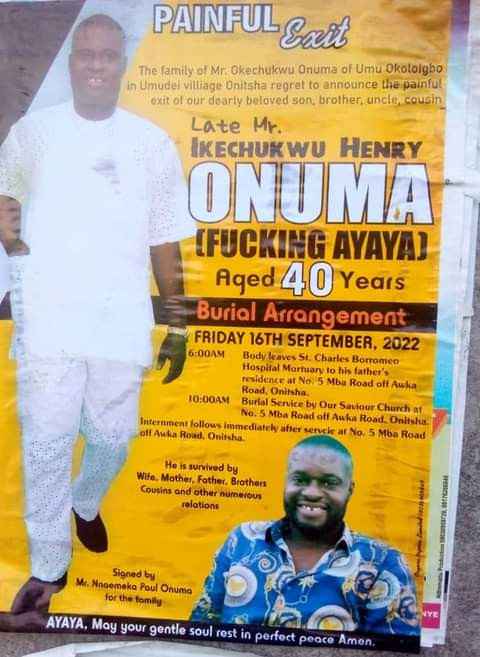 A 40-year-old man, Ikechukwu Onuma, who was killed by his wife’s alleged lesbian lover, has been laid in Onitsha, Anambra State.

The deceased was stabbed to death by the suspect after he allegedly caught her and his wife, Nkemdili, in bed on August 9, 2022.

Another version of the story also had it that the deceased had stopped the relationship between his wife and her lesbian partner, a development that irked the partner, causing her to always torment the family.

Sources said the alleged killer was fond of seizing money given to her lover’s house help to buy items, and on a fateful day, she seized money from the house help, which was meant for fuel.

Unable to withstand the humiliation, Ikechukwu was said to have charged to the home of the wife’s lesbian partner and warned her seriously, but she dared him, and when an argument ensued, she allegedly stabbed him with a knife, leading to his death. 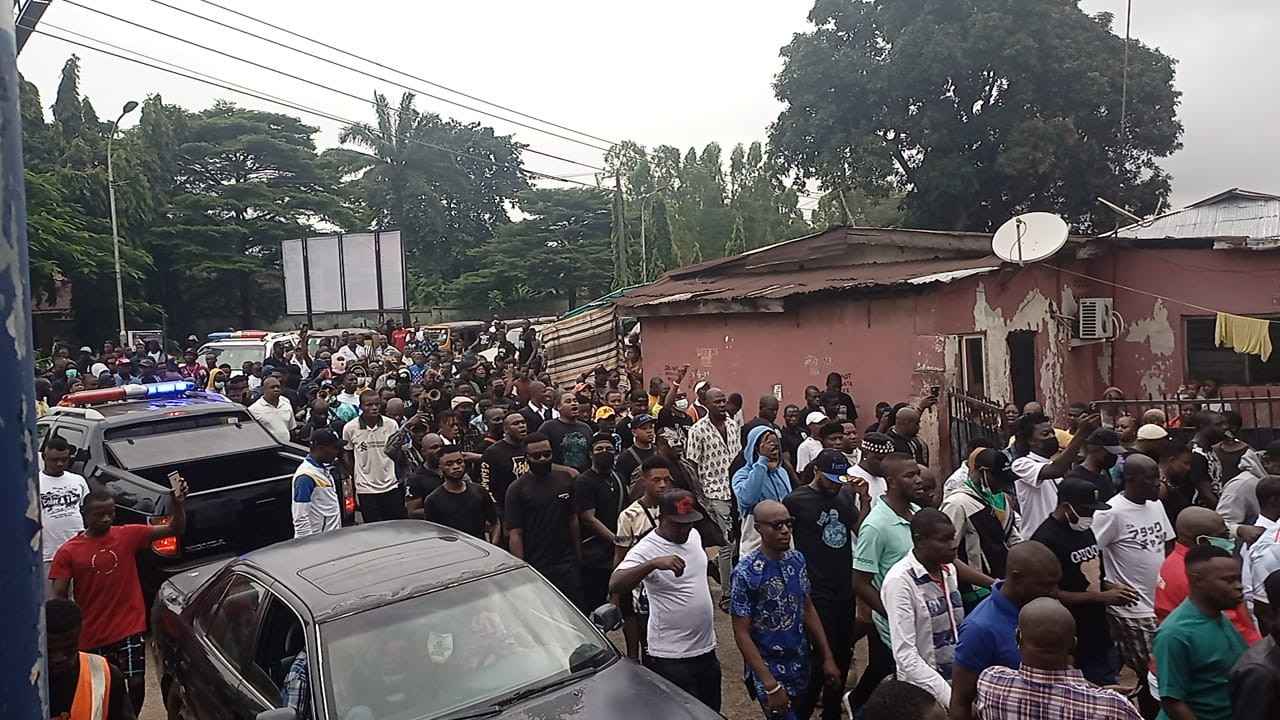 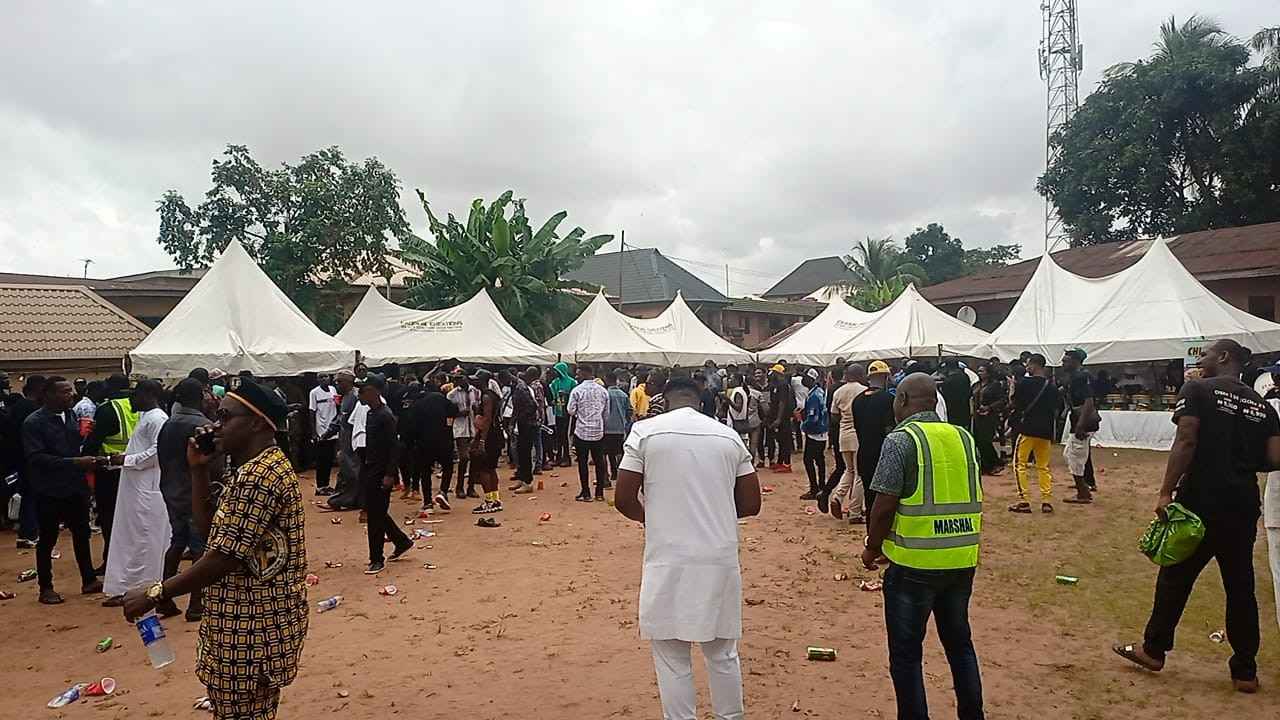 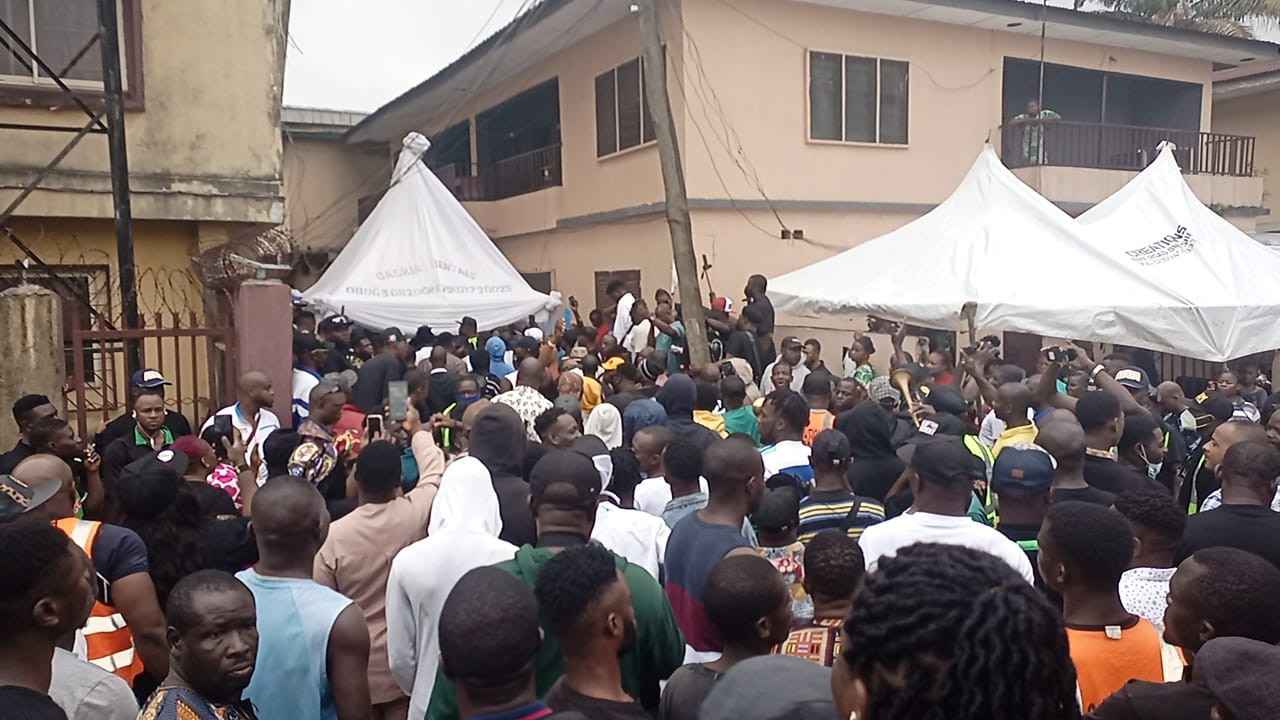 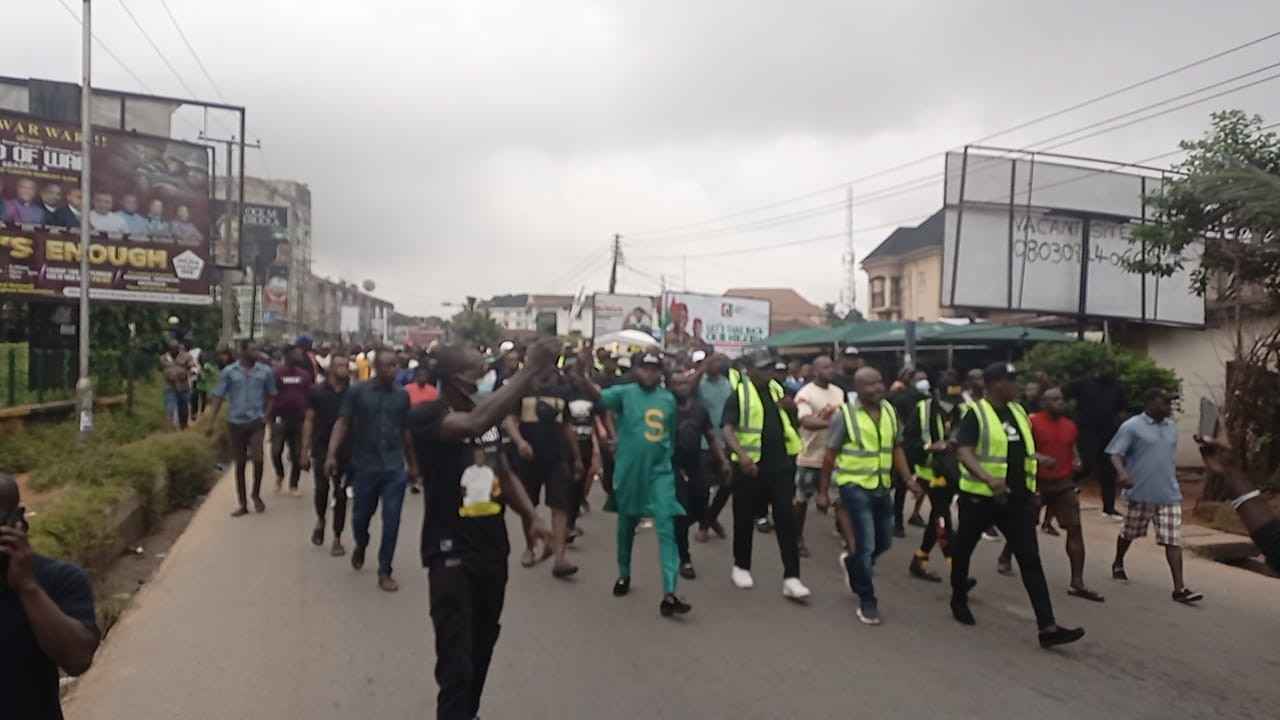 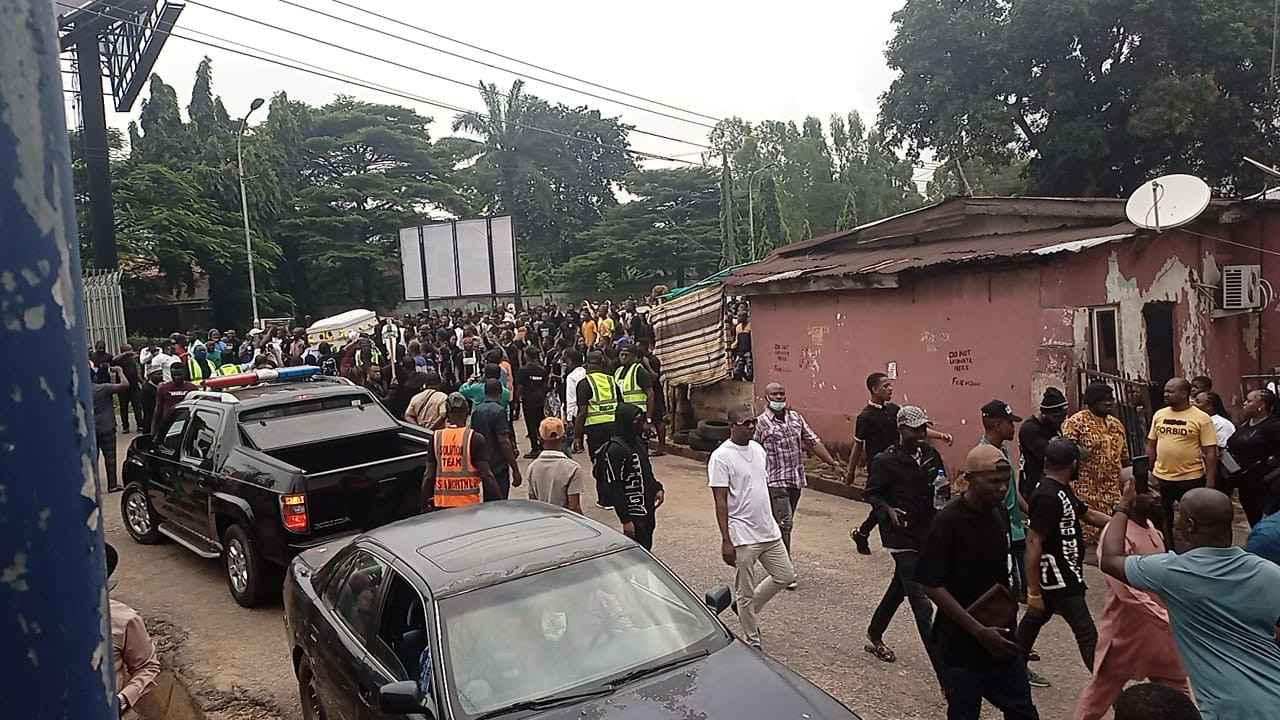 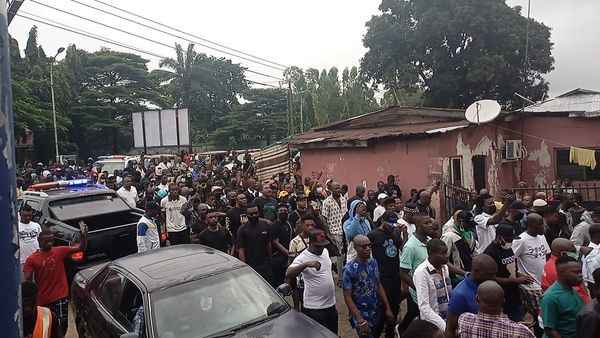 Ikechukwu was buried on Friday, September 16, at his father’s residence along Awka Road, Onitsha.