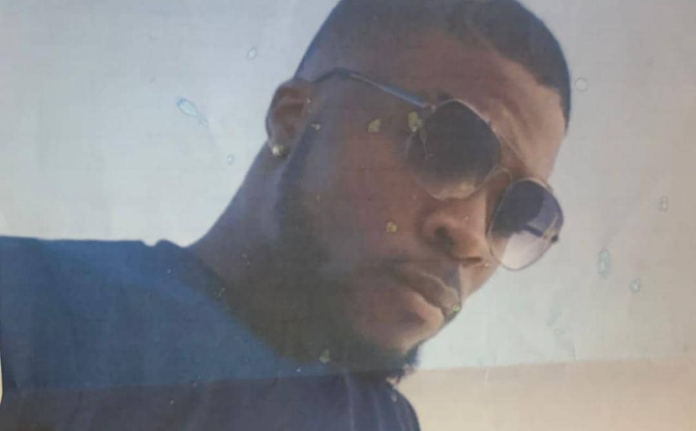 A Nigerian, identified as AbdulSamad Ibraheem, has been reported missing in Northern Cyprus.

The development comes shortly after the Nigerians in Diaspora Commission (NiDCOM) released another travel advisory asking Nigerians to avoid travelling to Northern Cyprus if possible.

Dije Ibraheem, AbdulSamad’s mother, who visited the commission on Friday, asked the federal government to intervene in locating her only child.

She said her son, aged 28, is a 300 level student of international relations at Cyprus Science University (CSU), and was living off campus.

The 54-year-old woman, who hails from Kogi, said the last time she spoke with her son was on August 2, through another person’s phone, adding that he raised an alarm saying “they have come to pick me up to a detention camp”.

Dije said she had not heard any news since then, nor had the school authorities contacted her.

“I want to plead with this commission to help me investigate this matter. The [chairperson] has been wonderful, I must confess. She called me and I was surprised yesterday, and she set up an appointment for me,” she said.

“I want to use this medium to plead with your commission to see to the bottom of this matter. I want my child back.

“If he is going to be deported, they should do it fast. There is no date; you are not able to contact him. I mean, who does that? He is 28.”

Speaking on the development, Sule Bassi, NiDCOM secretary, said the commission will work towards resolving the matter.

“Everything possible will be done to help locate her son and bring him back to the country,” he said.