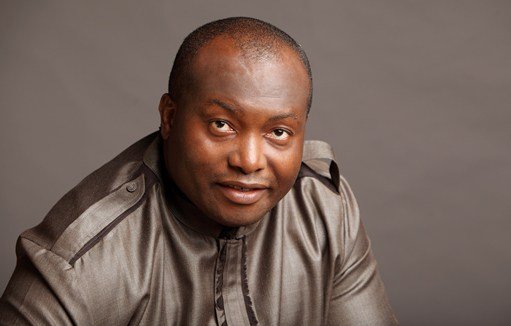 The attack was said to have taken place on Sunday at Nkwo Enugu Ukwu, Njikoka LGA of Anambra state.

Police officers and some aides of the senator are feared to have been killed in the shootout with the armed militants.

Tochukwu Ikenga, the state police command’s spokesman, said although details were still sketchy, investigations into the attack had commenced.

The details are still sketchy. Yes, there was a shooting incident at Enugu-Ukwu involving Senator Ifeanyi Ubah this evening,” he said.

“Meanwhile, the commissioner of police, CP Echeng Echeng personally led police operatives to the scene. The situation is being monitored, further details shall be communicated.”

The number of persons killed in the attack and the condition of the senator are yet to be ascertained.