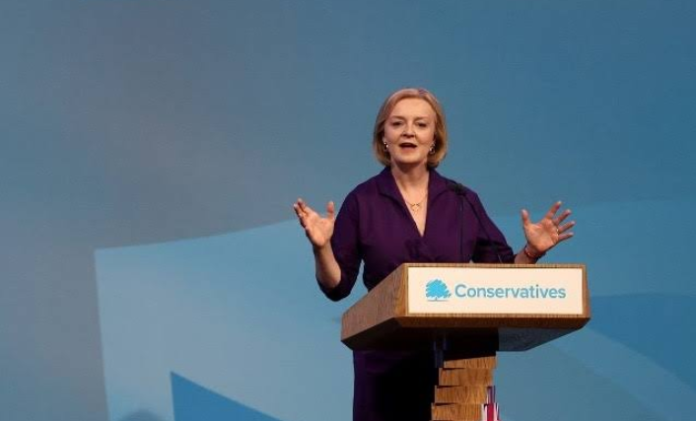 Liz Truss, UK foreign secretary, has been named leader of the governing Conservative Party and next prime minister.

This was announced on Monday by Graham Brady, returning officer of the 1922 committee of conservative backbench MPs.

The leadership contest began in July after Boris Johnson announced his departure following of scandals and resignations from his government.

Voting among the party members for choosing Johnson’s successor closed on Friday.

Truss will become the conservatives’ fourth prime minister since a 2015 election. She is also UK’s third female prime minister — following Margaret Thatcher and Theresa May.

She was a centrist liberal democrat in her youth before joining the conservative party, and she voted for Britain to remain in the European Union.

She has promised to slash taxes and prioritise economic growth. She has also said she would within a week come up with a plan to tackle rising energy bills and securing future fuel supplies.

Johnson and his Truss will on Tuesday travel to Balmoral Castle in Scotland, where Queen Elizabeth II is staying.

Johnson will tender his resignation and soon after, in a ceremony known as ‘kissing hands’, Truss will ask the queen for permission to form a new government.

I will call the governor – Rufai Oseni says during Face-off...