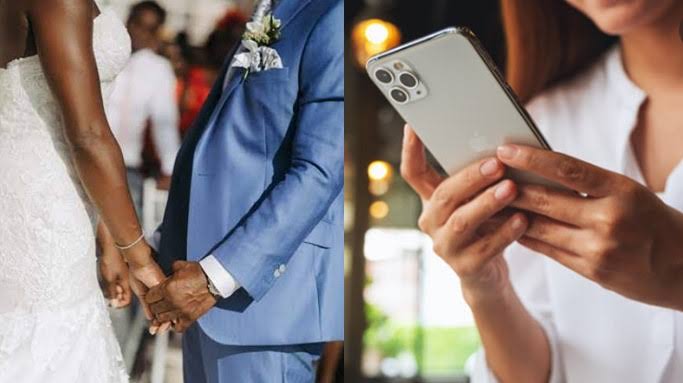 Nigerian man has reportedly called off his wedding to his fiancée over a phone gift from an unknown person.

The woman allegedly received an iPhone 13 Pro Max as a present from someone, and when her fiancé learned about it, he inquired as to who had given it to her, but she refused to tell him.

He confronted her to know who gifted her the pricey gadget, but she insisted on keeping the person’s identity a secret.

He ultimately canceled their wedding to avoid any unanticipated problems in their marriage since he was suspicious of her behavior.

A Nigerian woman who narrated the story in a video she shared on social media said that the man in question is her close friend and asked if he overreacted.

Woman Under Fire After Celebrating Birthday With Friends In Style. Photos