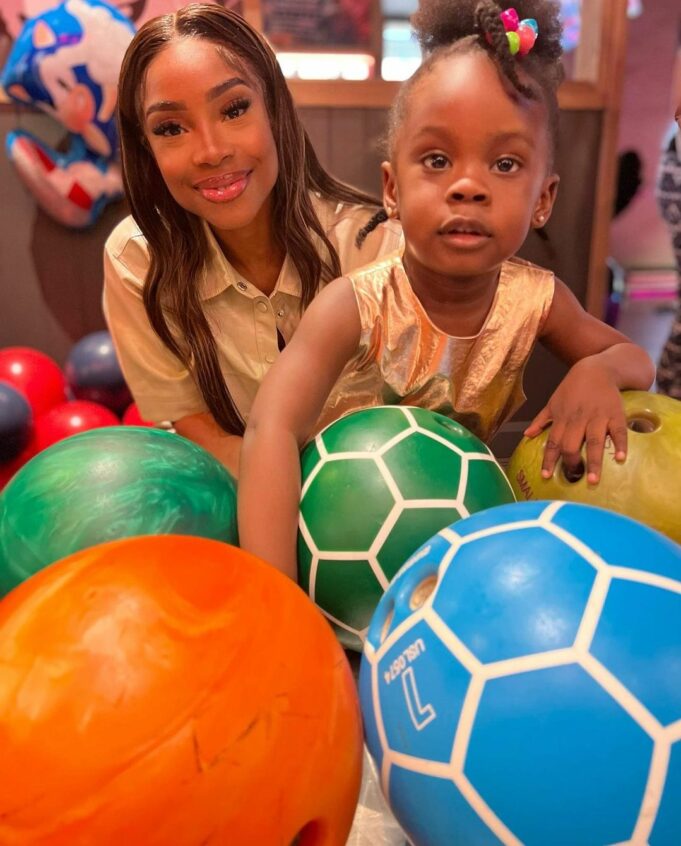 Olamide’s Ex Lover, Maria Okan recounts how she discovered she was going to be a single mother

Media personality, Maria Okan recently addressed the rumours concerning her daughter, as she praised herself for being able to take care of her child alone.

Some years ago, the OAP made headlines after she welcomed a baby girl with a lot of people believing the child which she named Asaiah Monifé Maria Okanrende, is for her rumored ex, Nigerian rapper Olamide.

At the time, news were rife that the rapper allegedly gave Maria some money to terminate the pregnancy after she informed him, because he didn’t want problems with his partner, Adebukunmi.

On Monday, September 5, Maria took to her Twitter handle to clear the air on this rumour, revealing that no one gave her any money to procure an abortion. 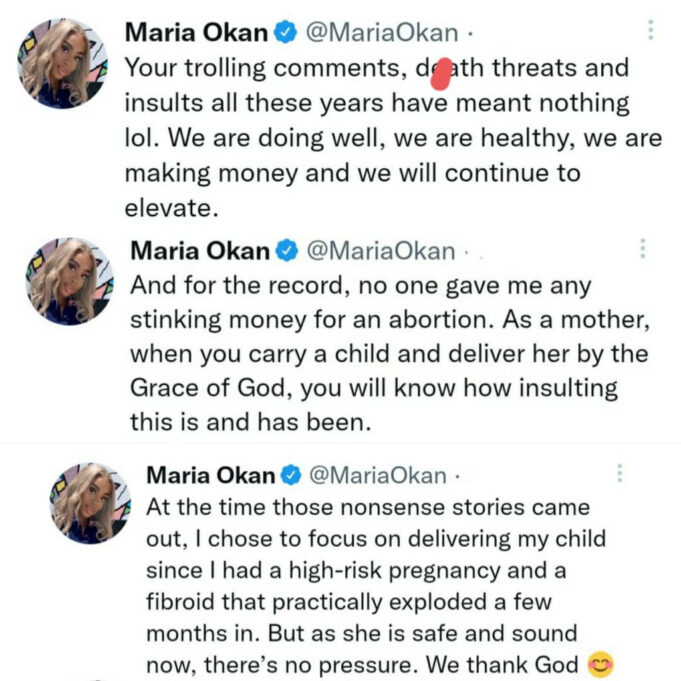