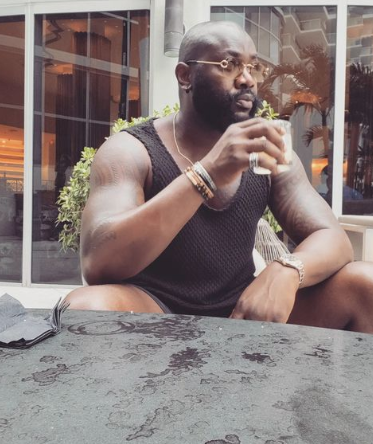 Timaya’s Manager, Prince Oluzor Biography – Age, Career, Cause Of Death and Net WorthPrince Nnamdi Oluzor or Prince Oluzor has been shot dead in Atlanta in an unfortunate incident. Here is what you need to know about him according to TSB News findings.

He was known as the manager of singer Timaya. 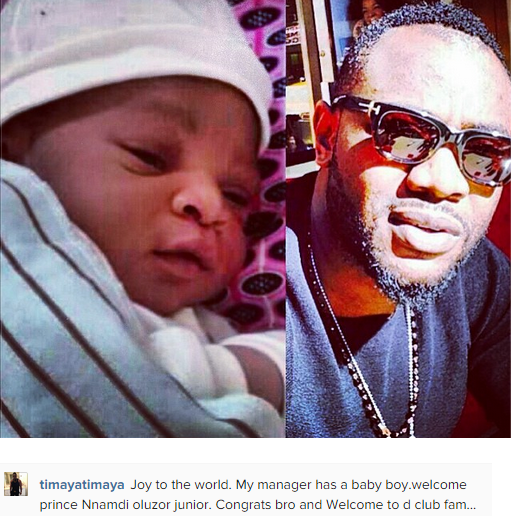 Not much is not about his family but he welcomed a son in 2014.

38-year-old Prince Oluzor made a stop at the BP along 14th Street NW at Atlantic Drive near Georgia Tech around 9 p.m. on Wednesday evening, August 31.

He was waiting in line in the store for about a couple of minutes when he noticed some individuals trying to get into his car, so he ran outside to go after them.

As he approached, one of the suspects opened fire, shooting him. Oluzor was rushed to the hospital but died from his injuries.

The suspects are still at large. Police say there were 2 to 3 suspects last seen leaving in a gray or silver four-door sedan heading west on 14th Street NW.