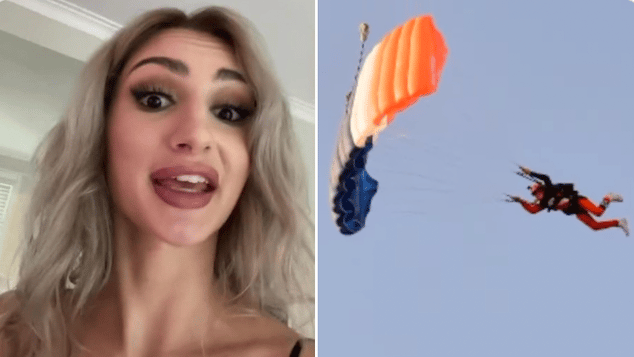 An influencer was killed in a freak skydiving accident last week, according to reports.

Tanya Pardazi, the user behind the TikTok page @philosatea with nearly 100k followers, was performing her first solo jump in Innisfil in Ontario, Canada, around 5.40pm local time on August 27.

The University of Toronto philosophy student is thought to have opened her parachute too late during the dive, which was operated by Skydive Toronto, according to local media.

She was rushed to hospital, but nothing could be done to save her and she was pronounced dead on arrival.

The victim’s friend, Melody Ozgoli, knew the victim for more than 10 years after they met at school. 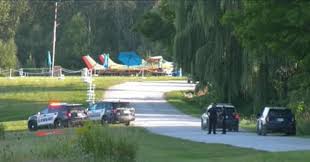 She told local news site Barrie Today: “One of her favourite topics to talk about was meaning of life and the curiosity of the after-life.

“I talked to her recently. I couldn’t believe it. I thought it was a joke. It has been a couple of days and I still can’t believe it.”

She added: “She was adventurous and always trying new exciting stuff.

“Skydiving was supposed to be another fun adventure for her.”