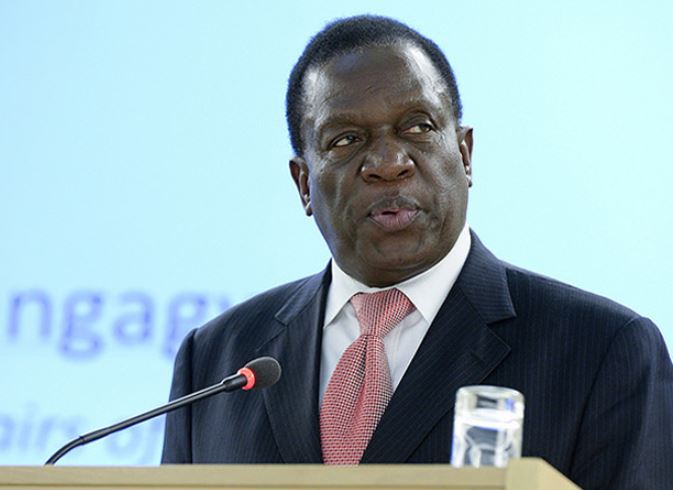 The request of the President of Zimbabwe, Emmerson Mnangagwa, to attend the funeral of Queen Elizabeth II has been denied by King Charles III.

Mnangagwa had earlier in a condolence letter to the king requested to attend the funeral of the Queen despite not being included in the list of world leaders that had been invited to the funeral by Buckingham Palace.

The King, in a statement by the deputy to the Senior Correspondence Officer, Miss Jennie Vine, and obtained by Saturday PUNCH, stated that the Zimbabwean President’s request was denied over reports of violation of human rights in his country.

The statement read in part, “His Majesty King Charles III, has asked me to inform you that President Mnangagwa’s request cannot be granted as it would go against the restrictions, including those of travel that the United Kingdom has in place with regards to many of the Zimbabwean governmental leadership and those connected to them. There is also concern at the confirmed reports of non-adherence to respecting human rights occurring in Zimbabwe.

“As you stated in your additional letter, other world leaders, including those from Africa, have been invited and we note your concern that President Mnangagwa has not been invited and for good international relations you feel he should be, however the restrictions still apply.”