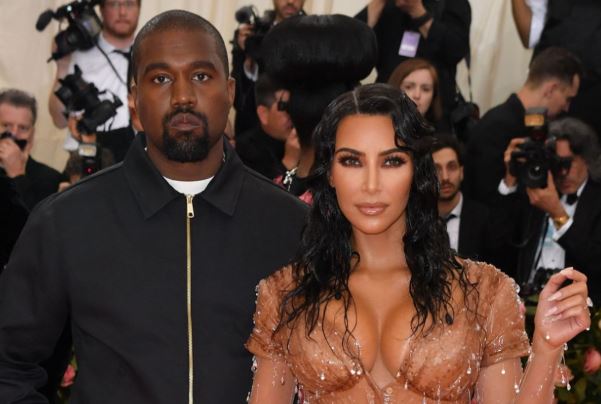 Kanye West has claimed he has been trying to divorce his wife Kim Kardashian West.

The 43-year-old rapper made the comment during a now-deleted Twitter tirade where he made a series of allegations about his reality star wife.

In one tweet, he wrote: “I been trying to get divorced since Kim met with Meek at the Warldolf for ‘prison reform’.”

West appears to be referring to the time Kim and rapper Meek Mill spoke at a criminal justice reform summit in Los Angeles in November 2018.

The tweets were posted a few days after West gave what was billed as the first speech of a presidential campaign.

The rapper, who has four children with wife Kim, also berated his mother-in-law Kris Jenner as “Kris Jong-Un” and accused the pair of “white supremacy”.

He repeated his claim that his wife and mother-in-law had “tried to fly in with two doctors” to have him hospitalized after his lengthy speech to an audience in North Charleston, South Carolina, on Sunday, caused concern.

Yesterday, Kanye had a rant on Twitter as well which has now been deleted.

“I Am Not Promoting Fraud” – 9ice Replies Falz