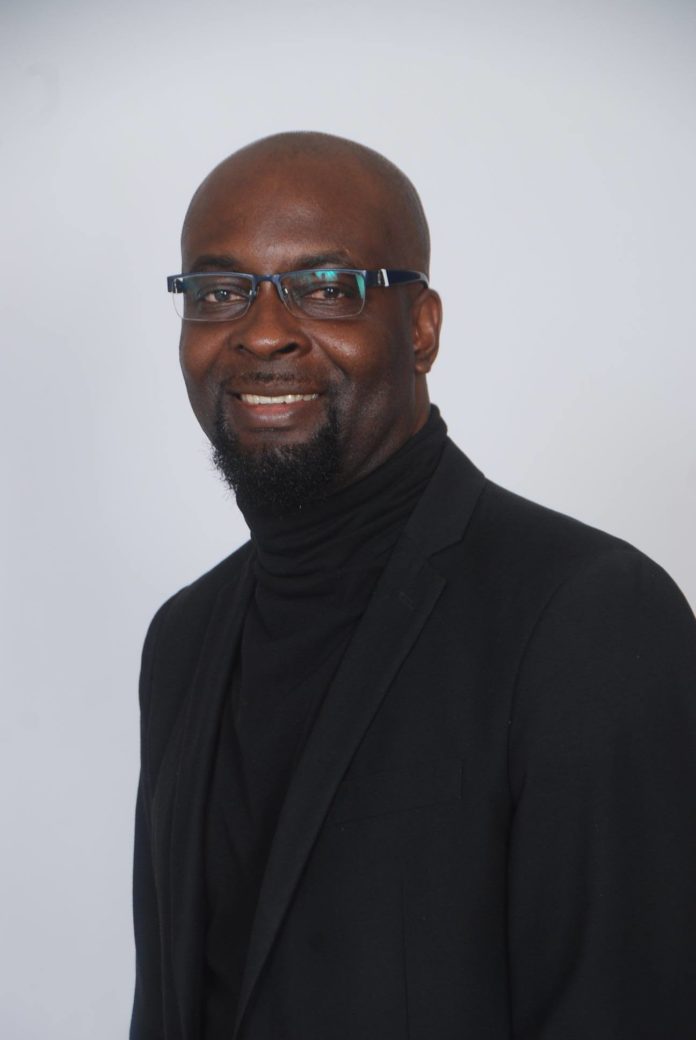 A Nigerian man identified as Mazi Uju Nwokorobia has sparked an outrage on social media after he said that the role of women in the society is to ear children.

The young man stated that women are not meant to pursue career or struggle to become wealthy. He added that women major role is to bear and raise children. He went on to say that any woman who neglect their natural role in the society may turn out unhappy.

“The major role of women in the society is to bear and raise children. It is not to pursue a career or struggle to be wealthy. A woman who neglects this natural role may turn out unhappy.”, he wrote. 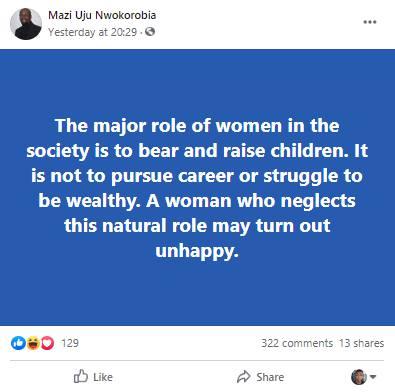 Do you agree with him? 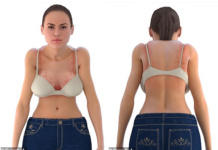 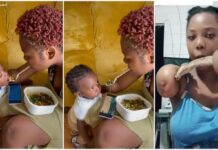 6 beautiful games to play with your friends and grandkids online