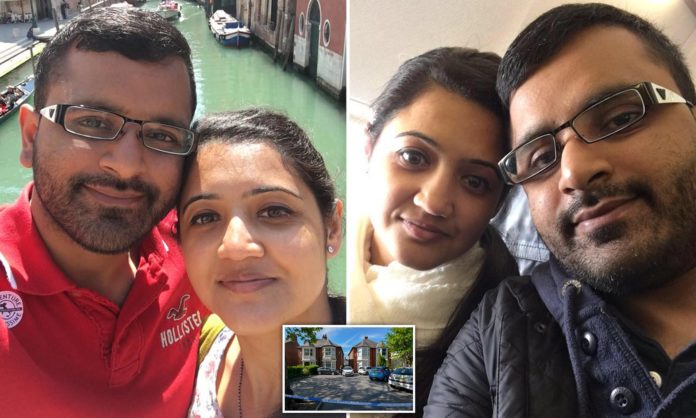 A pharmacist was strangled to death by her husband who wanted to start a new life with his gay lover, a review into her death found.

Jessica Patel, 34, was strangled by her husband Mitesh, 37, at their Middlesbrough home in May 2018 in a premeditated attack. 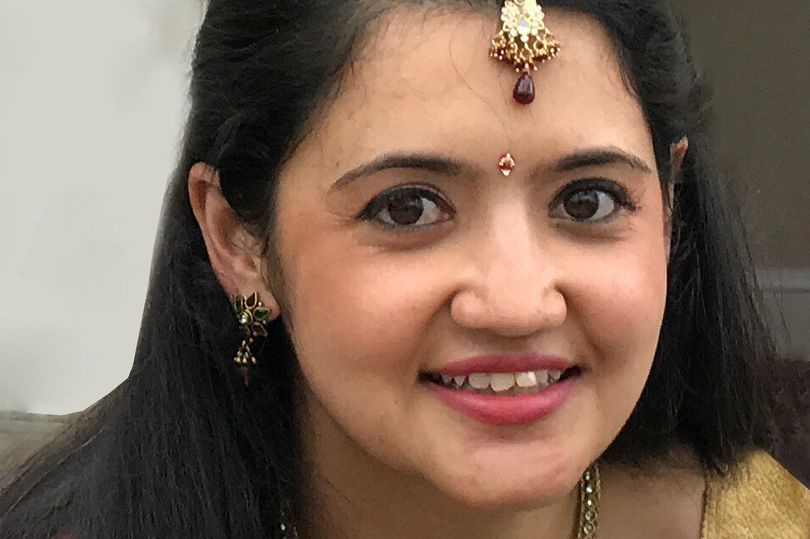 The 37-year-old then planned to move to Australia to live with his boyfriend.

Patel, who was also a pharmacist, spent five years planning her murder so he could use her frozen embryos to have a family with a lover he met on gay dating app Grindr.

He had also planned to claim a £2million life insurance payout and tried to cover his tracks by staging a break-in and claiming an intruder must have murdered his wife. 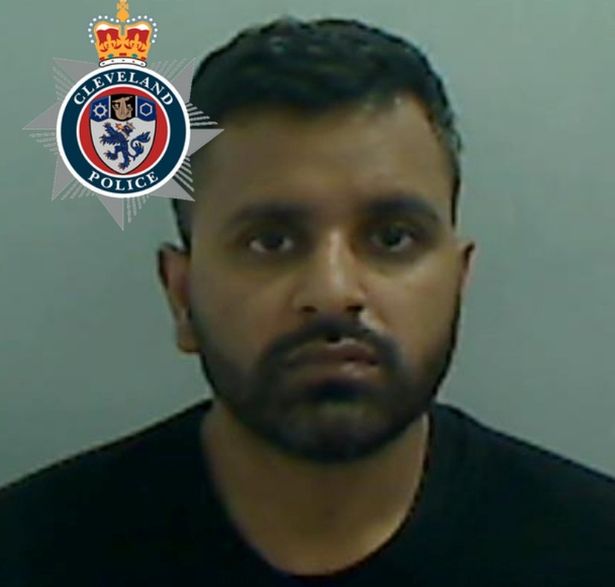 But his lies were exposed when the health app on his iPhone recorded frantic activity as he raced around the house after her death.

He was jailed for life with a minimum term of 30 years after a jury took just two hours and 50 minutes to convict him of murder.