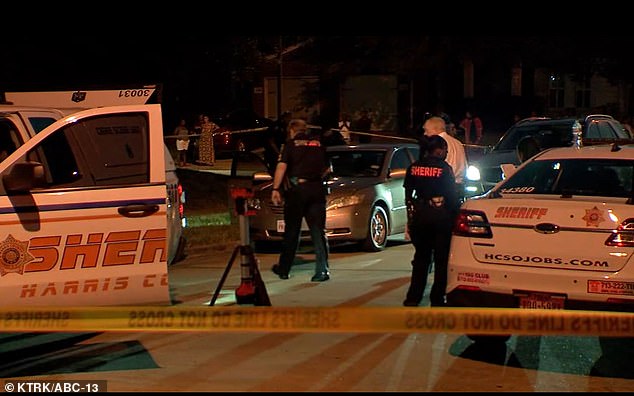 A one-year-old girl died yesterday after her mom reportedly forgot to drop her other kids off at a daycare with her siblings, leaving the youngest child in a hot car for nearly 10 hours, authorities in Texas, US have revealed. 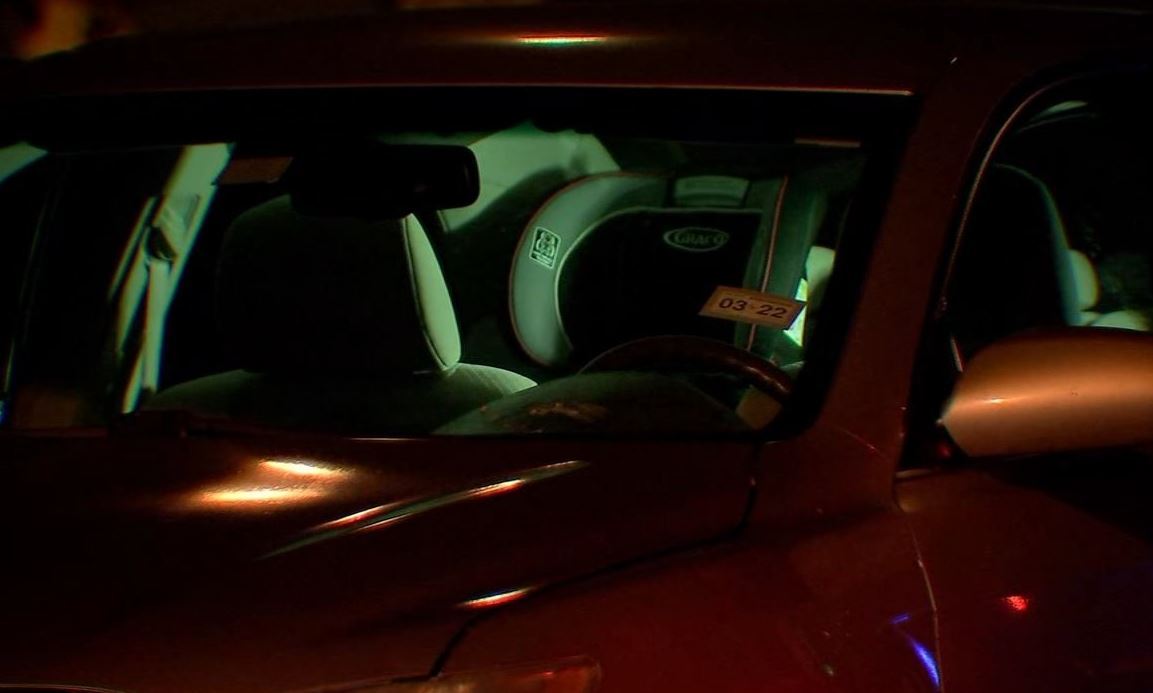 The woman had driven to the school facility around 8:30 a.m. that day with the intention of dropping them off but neglected to take the youngest out of the car, a preliminary investigation revealed. 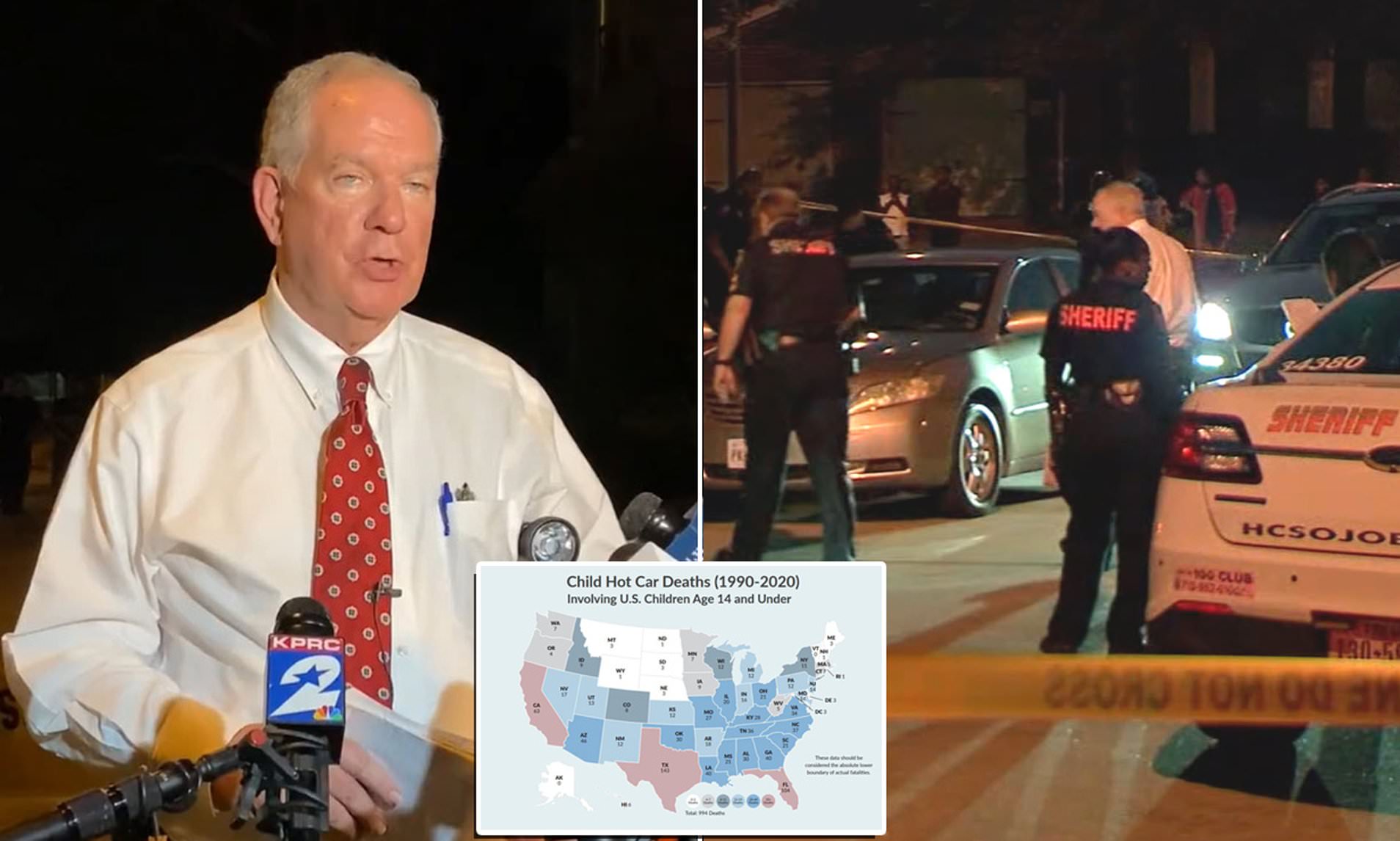 The baby was found dead on the floorboard of the vehicle after the woman went back to the daycare at 6 p.m. to pick up her three children which include the baby, a 3-year-old and a 5-year-old.

That was when she realized she had forgotten the youngest baby, according to the Harris County Sheriff’s Office. 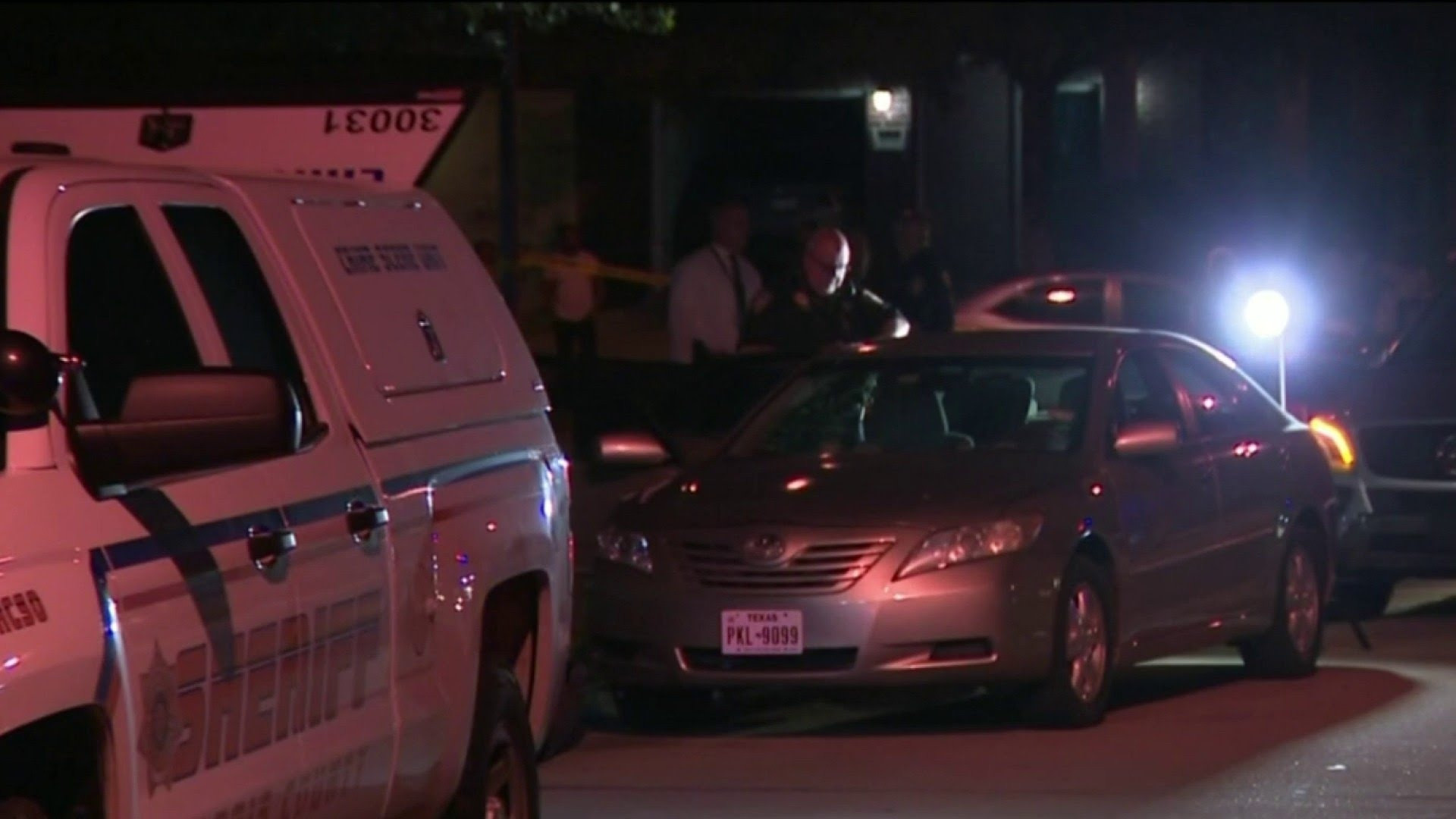 It was not clear how the mother failed to notice the child in the back of her car for so many hours, but the probe is ongoing. The mother has not been charged. 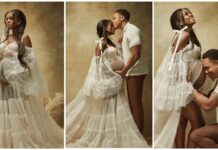 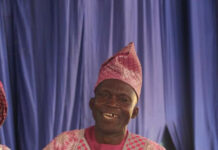 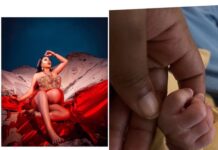