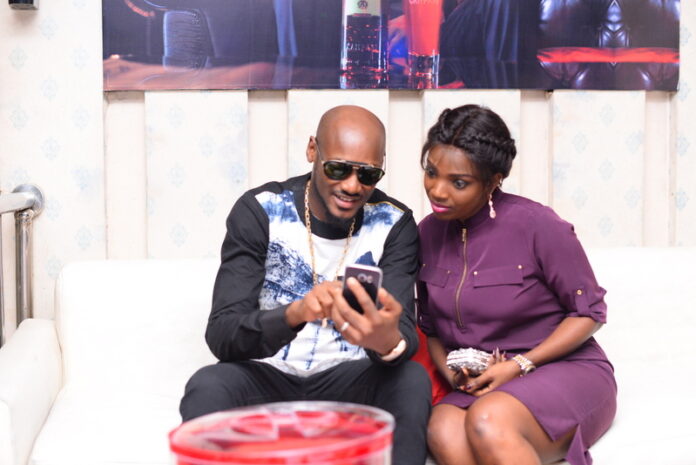 The musician broke his silence barely five days after Annie claimed that Tuface’s family never found her worthy of him despite all her efforts.

Despite the tongue-wagging on social media over the matter, the former Plantashun Boiz member initially resisted making any comment. 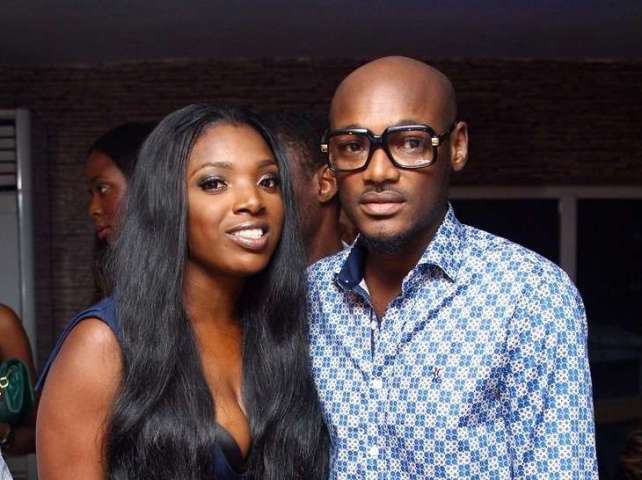 However, shortly after leaked audio where Annie Idibia threatened to “scatter everything” became viral on social media, Tuface posted that “the madness” should stop.

Annie was said to be reacting to reports that the singer packed all his belongings without her knowledge in the audio. 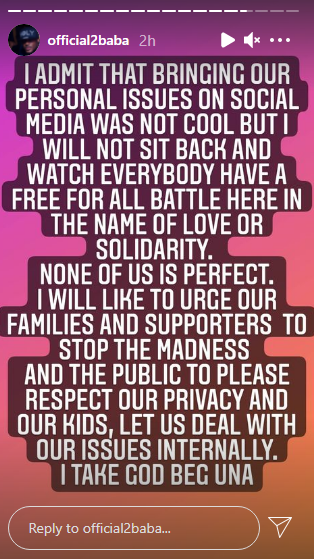 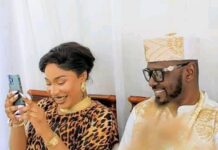 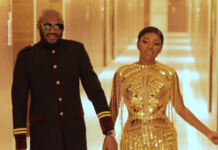 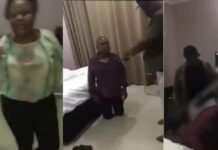 Here are 3 worst names you can ever call your partner