Mystery continues to shroud the alleged suicides of six Russian oligarchs and leading businessmen since the onset of the war in Ukraine.

Four billionaires and two executives at state-owned gas and oil giant Gazprom have died since Russian troops began preparing to invade their neighbour in late January. They include Mikhail Watford, a Ukraine-born gas and property tycoon who told friends he feared Putin’s hit list ‘for years’. 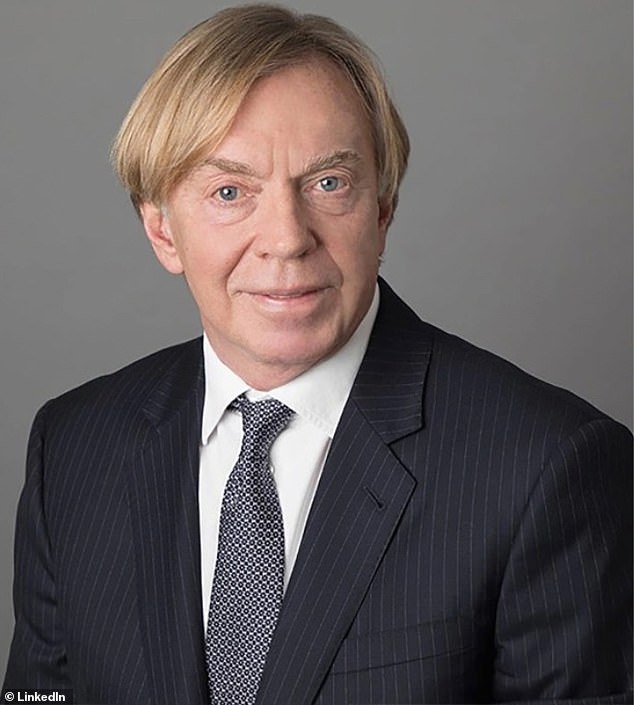 The 66-year-old was found hanged at his £18million mansion in Surrey last month in what authorities said was an ‘unexplained’ death without evidence of foul play. Mr Watford told friends and neighbours he was ‘on Putin’s hit list’ for two years, with fears for his life rising in the months before he died.

A neighbour also said ‘Misha’ was friends with fellow Russian oligarch Boris Berezovsky, who was found hanged at his home in Ascot, Berkshire, in 2013. Mr Watford was convinced Berezovsky was killed by an intelligence agency, she said. 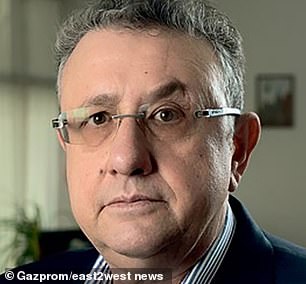 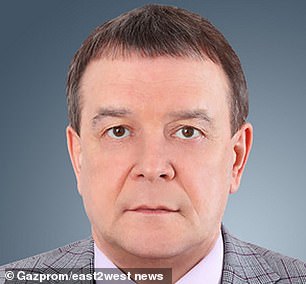 A neighbour also said ‘Misha’ was friends with fellow Russian oligarch Boris Berezovsky, who was found hanged at his home in Ascot, Berkshire, in 2013.

Mr Watford was convinced Berezovsky was killed by an intelligence agency, she said.

The neighbour added: ‘I find it hard to believe that Misha would have taken his own life. It doesn’t add up.’

The suspicious spate of killings began on January 30 when Gazprom bureaucrat Leo Shulman was found hanged at his home near St Petersburg. 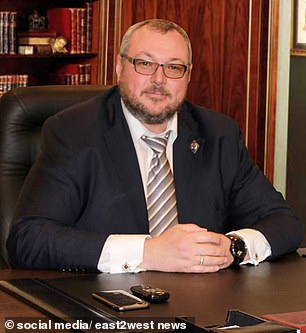 Gazprombank vice-president Vladislav Avayev was found dead with his wife and daughter in their Moscow apartment. 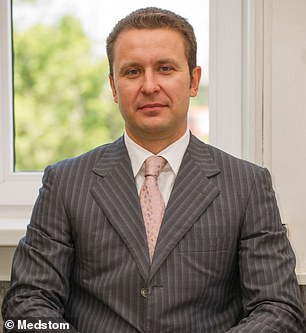 Medical supplies tycoon Vasily Melnikov was killed in the alleged murder-suicide of his wife and children.

Three days later Mikhail Watford was found dead – and three weeks after that, medical supplies tycoon Vasily Melnikov was killed in the alleged murder-suicide of his wife and children.

The billionaire owner of MedCom, 43, is thought to have murdered his wife, 41, and two children aged ten and four before taking his own life.

Local investigators said there were ‘no signs of unauthorized entry into the apartment’.

‘We are considering several versions of what happened’, police in western city Nizhny Novgorod added.

On April 18, Gazprombank vice-president Vladislav Avayev was found dead with his wife and daughter in their Moscow apartment.

Russian reports said the gas executive shot and killed his family before turning the gun on himself. He was reported to have tortured his wife for hours.

But Avayev’s ex-colleague Igor Volobuev said the suicide is ‘hard to believe’ and alleged it was staged. 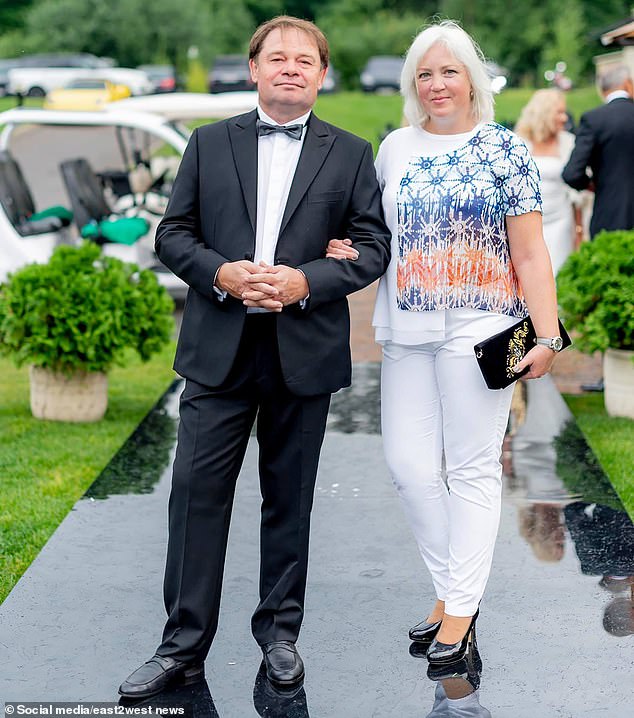 Sergey Protosenya poses with wife Natalya, who he is alleged to have killed with an axe.

Spanish authorities suggested that Mr Protosenya, 55, executed the pair before killing himself in an uncharacteristic fit of rage while the family enjoyed an Easter break on the Costa Brava last week.

But Protosenya’s son Fedor, 22, said his father ‘could never harm’ his family in that way.

He told MailOnline: ‘He loved my mother and especially Maria my sister. She was his princess.

‘He could never do anything to harm them. I don’t know what happened that night but I know that my dad did not hurt them.’