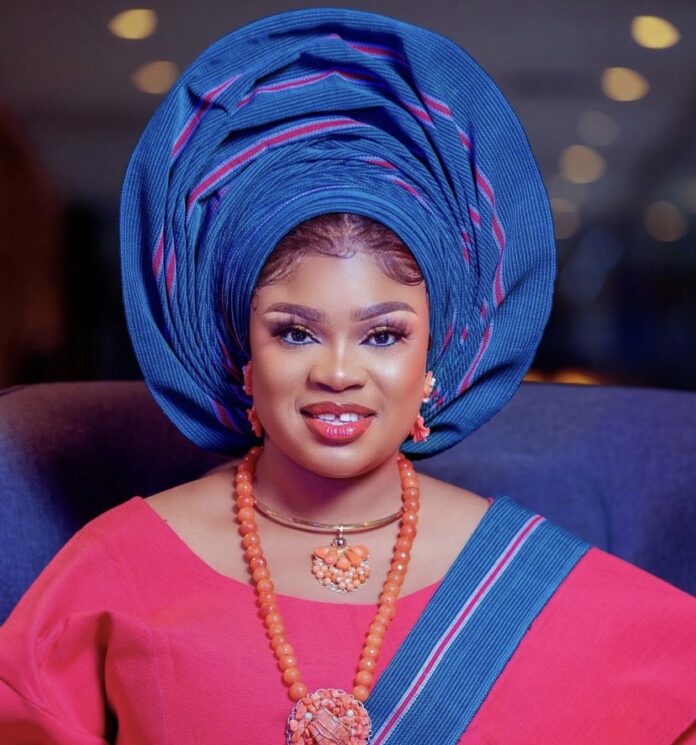 Eniola Ajao is a Nigerian actress from Epe who has acted in over 75 films. She is known for her dynamism and versatility on set in her role delivery.

Her age is not revealed but she should be in her late 30s or early 40s.

The beautiful actress believes in creativity which has been her majot drive in the industry since she came into limelight in 2004.

Eniola has acted more than 75 movies and she is glamouring and enjoying a successful career.

She earned her first acting role in the movie “Igba Aimo” a film by Adesanya Adekola, which gives her fame in the Nollywood industry. 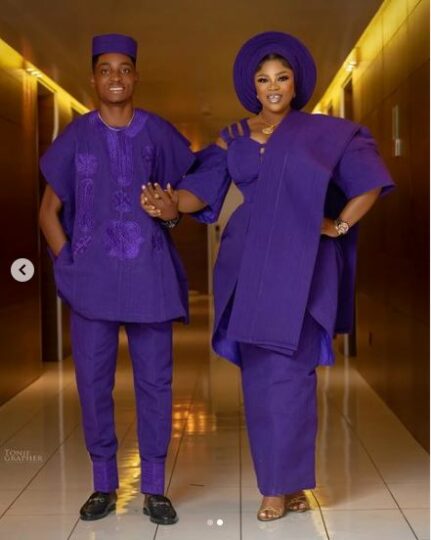 Eniola Ajao shows off her handsome son, Ayomide Okikiola Daniel on social media as he turns 20 yesterday, May 17, 2022.

For his birthday shoot, the proud mum and her son were adorned in matching purple Asoke ensembles.

Bisola Feels ‘Betrayed’ After Finding Out About Tony’s Lies In The...